Bollywood is a huge industry and many of us have forgotten these gems. Either they drifted apart or took a break. But now they are back.

We saw him onscreen after a hiatus of 2 years. Abhishek Bachchan returned in Anurag Kashyap’s Manmarziyaan where he played the role of a Punjabi munda in the movie. The movie also starred Taapsee Pannu and Vicky Kaushal. 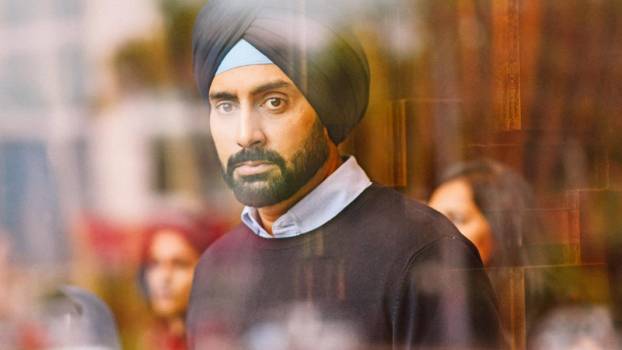 The Diva and gorgeous beauty of Bollywood returned on the big screens with Veere Di Wedding post delivering Taimur Ali Khan in 2016. This was a fun movie, with laughter, crying and a lot of bonding. The movie did exceptionally well on the box office. 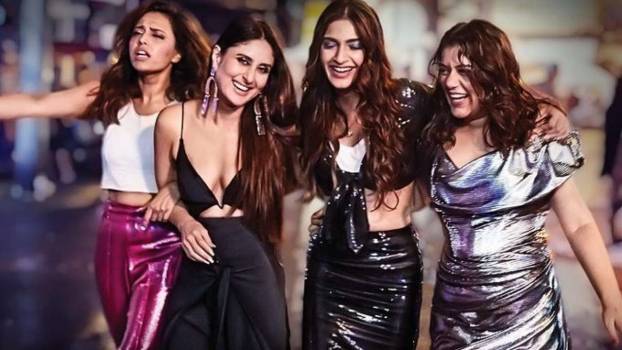 Rani too returned on silver screen after her motherhood. Rani was seen playing a teacher in the movie Hichki. She was last seen in 2014 in movie Mardaani. 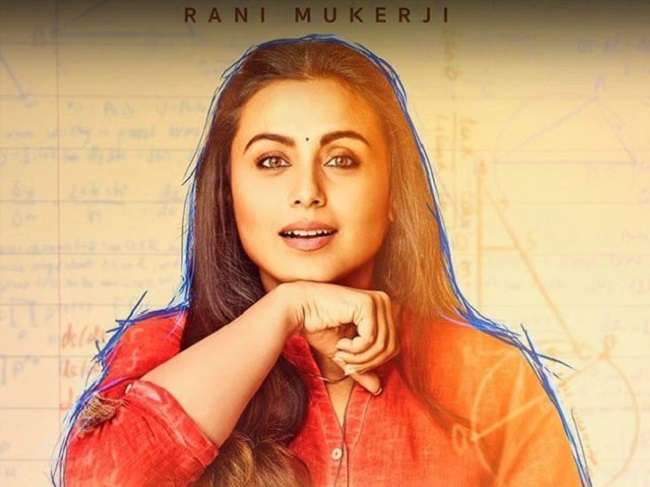 After doing a movie with Juhi Chawla in 2014, Gulaab Gang, Madhuri Dixit was seen in the remake of Tumhari Sulu. The movie was remade in Marathi language and was named Bucket List. She will return to Bollywood alongside Anil Kapoor and Ajay Devgn with Total Dhamaal.

This fun and quirky actress has been a part of Tamil movie VIP2 with Dhanush. She returned to Bollywood with Pradeep Sarkar’s Helicopter Eela movie. 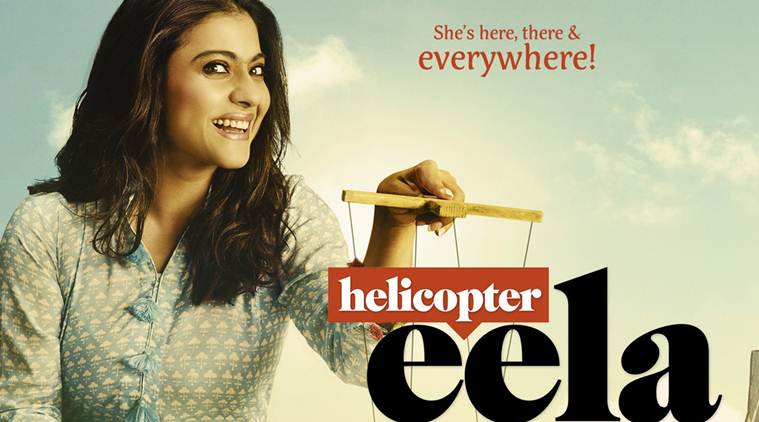 After Hate Story 3 in 2015, Karan was seen in the film 3 Dev. Karan also has some interesting films in his kitty. 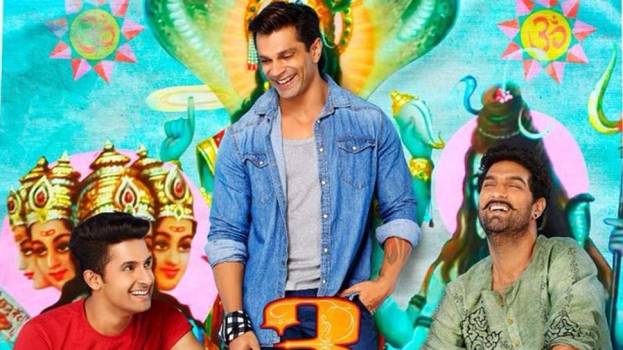 This beautiful dimple girl had left Bollywood long ago and had become a businesswoman. But we see her in alongside Sunny Deol in the movie Bhaiyyaji Superhit. 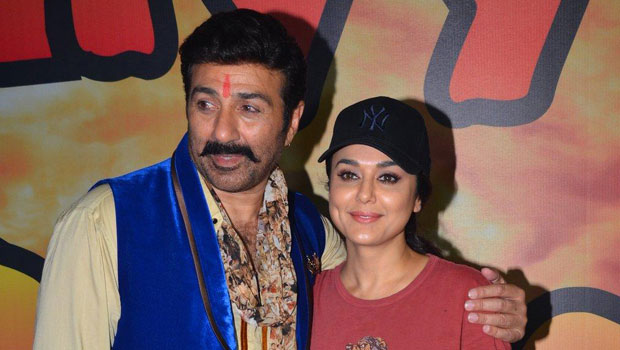 Looks like Ameesha had vanished from the industry with no movies on her hand. But that’s wrong. She will be seen in Bhaiyyaji Superhit, alongside her Gadar partner Sunny Deol and Preity Zinta.

The Dhamaal franchise is getting back on feet. Just wait for it. 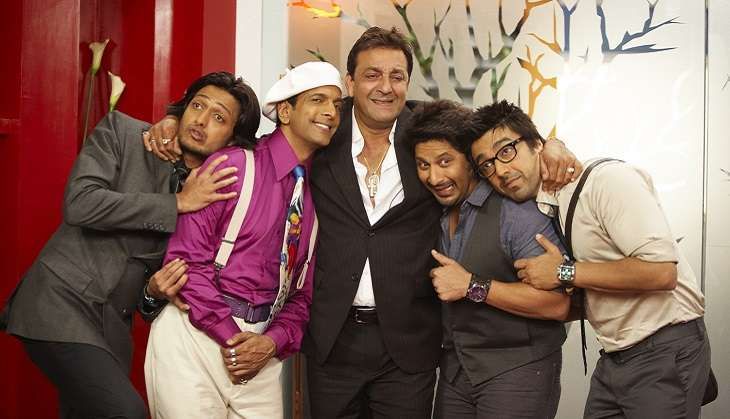 Many of us do not know that Luv Sinha is the brother of Sonakshi Sinha and son of Shatrughan Sinha. He and his twin Kush made a debut in 2010 in the movie industry with sister Sonakshi. But we are expecting Luv back on the big screen.