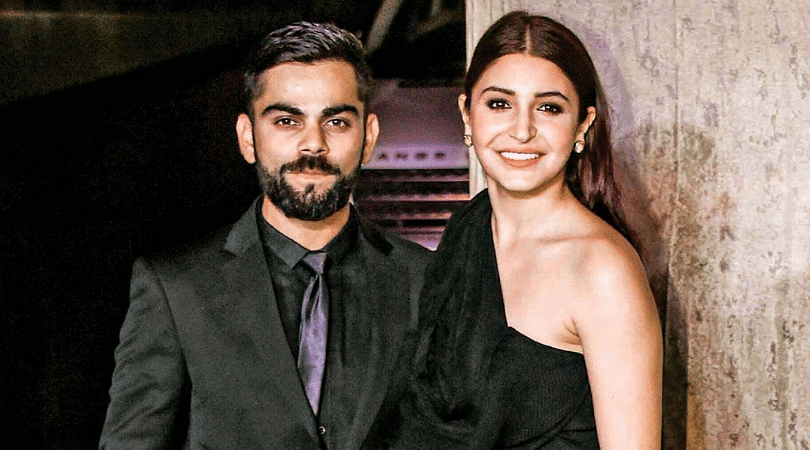 Anushka Sharma-Virat Kohli is one such couple who met during an advertisement shoot almost a decade ago and hit it off right away. They had kept their relationship private and in 2017, they got married in a private ceremony. In January 2021, Anushka and Virat welcomed their baby girl, Vamika.

Sagarika Ghatge-Zaheer Khan is the next couple who met through mutual friends and sparks flew all over the place. They revealed their relationship when they attended the wedding of another cricketer and actress. The couple announced their engagement in 2017 and got married in November. 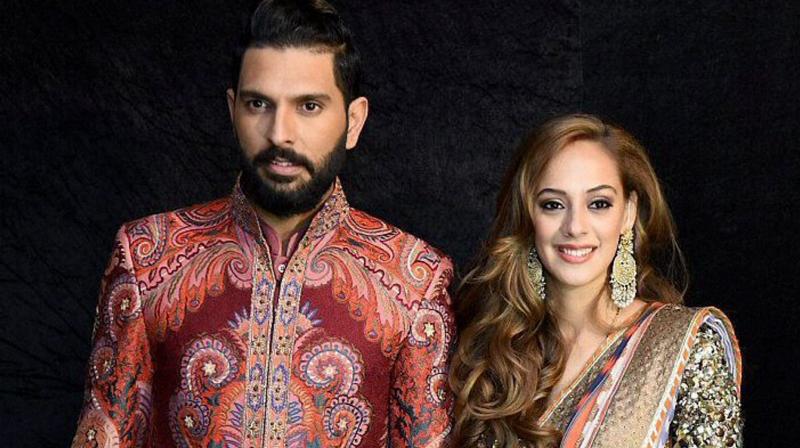 Hazel Keech-Yuvraj Singh met in 2011 at a mutual friend’s party. While it took some time for Yuvraj to win Hazel’s heart. In 2016, they got married at a dreamy wedding. It was at this wedding that Sagarika and Zaheer made their appearance as a couple. Geeta Basra-Harbhajan Singh reportedly started dating around 2015 and got married after two years. The couple has a daughter and is now expecting their second child. Natasa Stankovic-Hardik Pandya, the couple’s wedding was a rushed one and they started a family right away. Natasa and Hardik met at a party and in early 2020, they announced their engagement. They got married during the lockdown of the pandemic. The two are parents to a son, born in July last year.

Prabhas gets trolled for his new look; Netizens are not ready to see him as Lord Ram...

Devoleena Bhattacharjee speaks on Sidharth Shukla’s demise; “It is very difficult for Shehnaaz”...