Famous TV Couples Who Were Engaged But Never Got Married

Reel life love stories often make us happier but not each and every person turns lucky in love. While we have seen many TV stars who fell for their co-stars and eventually got married, there are also some who were crazy in love and got engaged with each other but eventually walked their separate ways and called off the marriage. For instance, there are many celebs who were head over heels in love with each other and were even engaged to each other, only to realize later that they are not meant to be together. Here is a list of some of the celebrities who were engaged but never got married.

Karan had an affair with television actress Barkha Bisht. They both met on the sets of their debut show, Kitni Mast Hai Zindagi and fell in love. The two were reported to have got engaged in 2004 but parted their ways in 2006. Karan is currently married to Bollywood beauty Bipasha Basu. 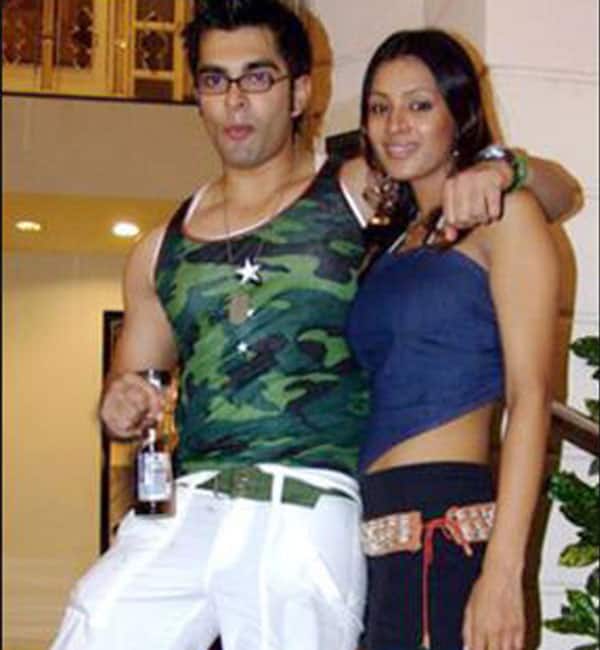 The drama queen of the industry Rakhi Sawant announced her marriage with the winner of the show Rakhi Ka Swayamvar, Elesh Parujanwala. The two got engaged on the show itself. The couple also appeared on another reality show Pati Patni Aur Woh. Within a few months of getting engaged, Rakhi broke her relationship with Elesh. 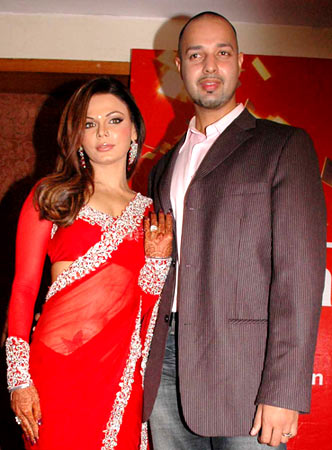 They appeared in the reality show Bigg Boss 8. The couple together hosted MTV Love School as they had a sparkling chemistry. The two also participated in the dance reality show Nach Baliye where Upen went down on knees and proposed Karishma for marriage. Karishma accepted Upen’s proposal and they got engaged on the show, but soon the couple broke up.

The famous actress from Bhabhi Ji Ghar Par Hain, Shilpa Shinde and TV actor Romit Raj worked together in daily soap Maayka. The duo was once got engaged. The actors were to get married in 2009 and even the wedding cards were also printed but the marriage was called off last minute.

Mere Angana Mein fame as Preeti, Charu Asopa was engaged to Neeraj Malviya who played her on-screen brother on the same show. The duo got engaged in 2016 and was going to get married in the same year, but Charu found out that there is no future for their relationship and broke up with him.