Anushka Sharma has been receiving criticism ever since she began dating the Indian cricketer, Virat Kohli. Some of the moments when the actress had to pay the price of being Virat Kohli’s wife includes Sunil Gavaskar’s bowling comment during IPL 2020 to being trolled for Virat’s poor performance.

Sunil Gavaskar, the legendary batsman, found himself in hot waters after criticizing the performance of Virat Kohli during RCB’s match against KXIP and said that the Indian captain of the cricket team had spent time with Anushka Sharma during the lockdown practising against her bowling. 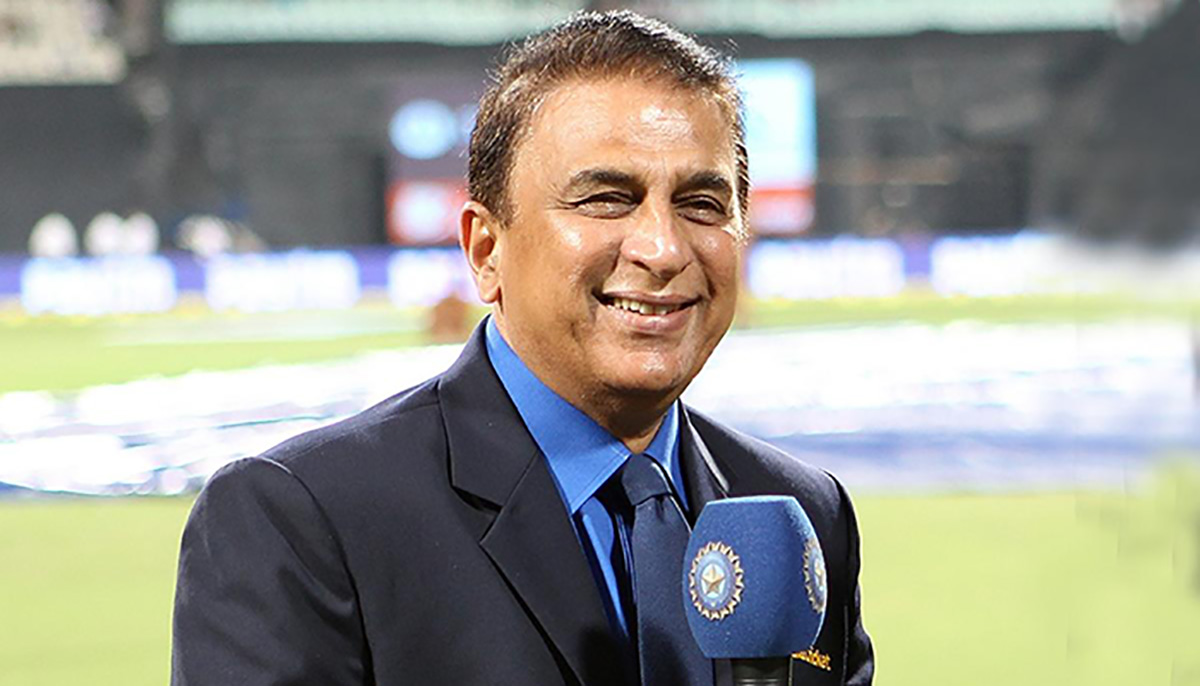 Farokh Engineer said that, during the World Cup, he has seen one of India’s five-member selection panel, led by MSK Prasad including Gagan Khoda, Devang Gandhi, Sarandeep Singh and Jatin Paranjpe, serving tea to Anushka Sharma. 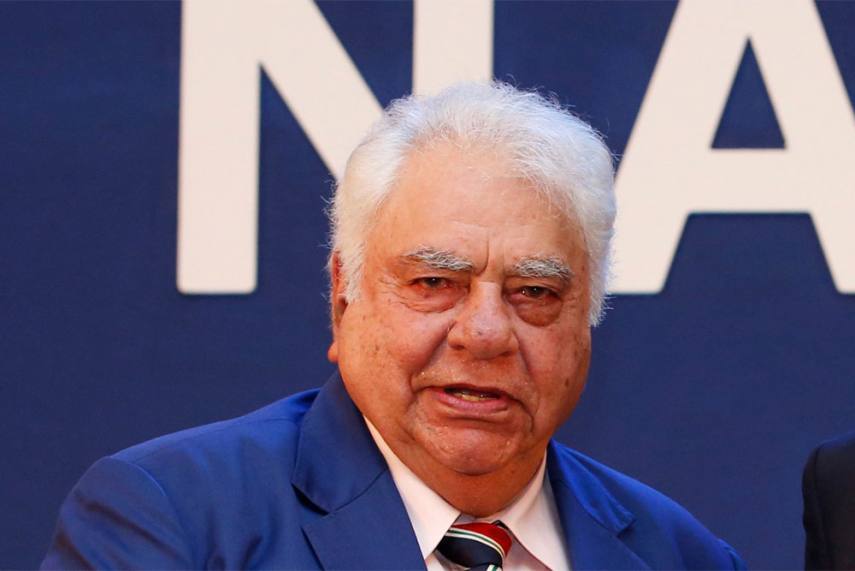 Group photo with Team India at High Commission in London

Anushka Sharma was seen in the group photo with Team India at the High Commission of India in London and later, the actress faced a huge backlash. Anushka said that, even though she hesitated, the High Commissioner’s wife invited her to stand with the team. 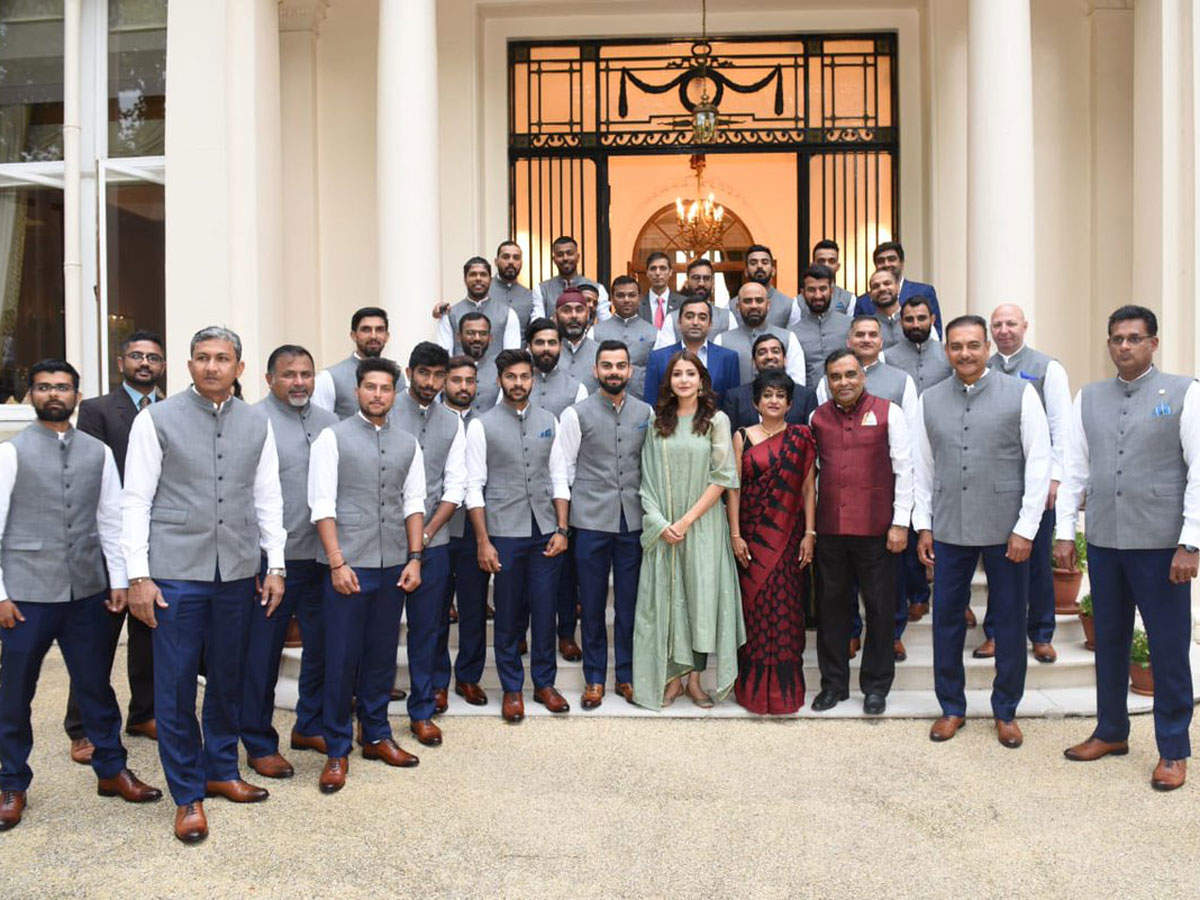 The couple attended the renaming of Feroz Shah Kotla stadium in honour of Arun Jaitly, the former finance minister. Reportedly, the event soon became emotional after Rajat Sharma, the DDCA President recounted the time when Jaitly visited Virat’s home after his father’s demise and predicted that Virat would become a big name. Anushka Sharma was trolled massively for her presence where the actress was seen holding hands with Virat. Trolled for the poor performance of Virat Kohli

Every time Anushka Sharma is seen cheering at the stands for the Indian skipper, she is massively trolled for the Virat’s poor performance on the field. 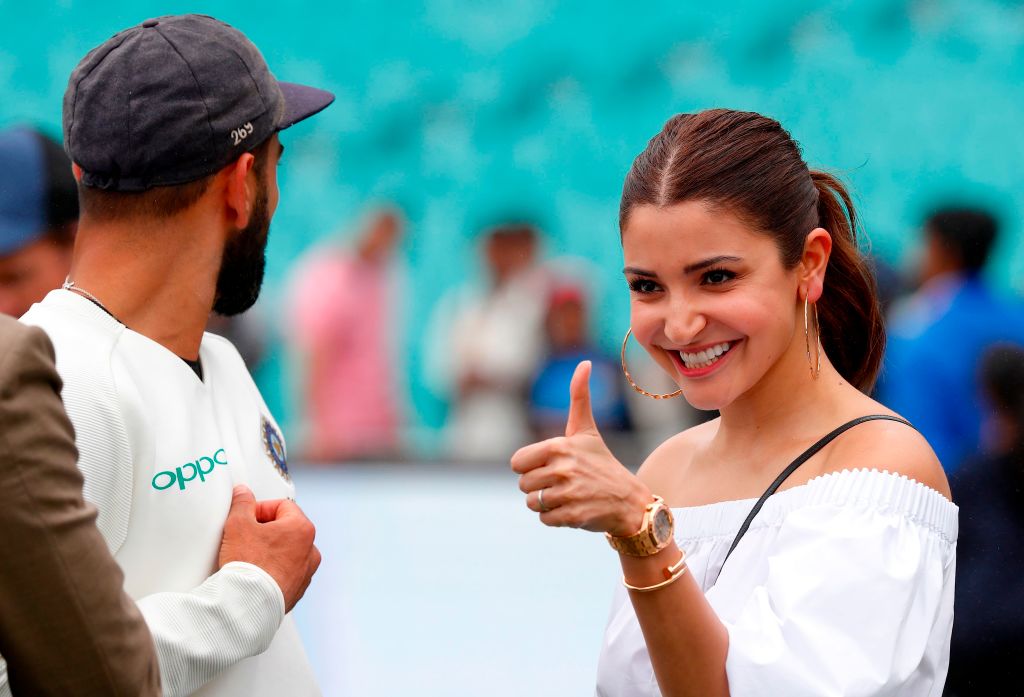 Prabhas gets trolled for his new look; Netizens are not ready to see him as Lord Ram...

Devoleena Bhattacharjee speaks on Sidharth Shukla’s demise; “It is very difficult for Shehnaaz”...