6 Bollywood Celebrities who eloped to marry their lovers 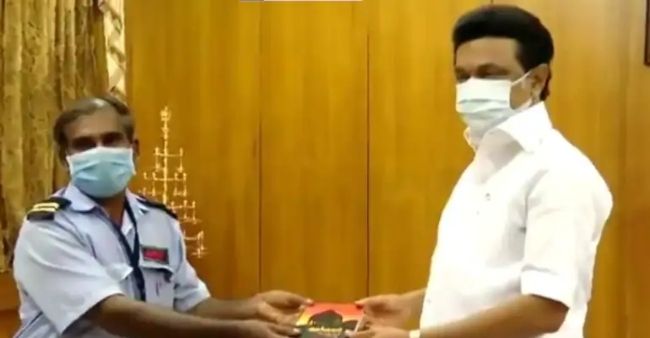 A famous saying of the Shakespearean play, Merchant of Venice goes like ‘Love is blind.’ While this was considered to be more of a Western idea, did you know that many of our Bollywood celebrities too, became blind in love?

Continue reading to know about some very interesting Bollywood love stories in which the couple had to elope and marry!

Shammi Kapoor, the infamous Kashmir Ki Kali star, ran away from home and married. During the filming of ‘Rang Raatne’ in Ranikhet, he fell in love with Geeta Bali. They were together for four months. Then they agreed to marry. Shashi Kapoor was younger than Geeta Bali. This relationship was refused by the Kapoor family. So he married at 5 a.m. in a temple in Mumbai in 1955. Producer-director Hari Walia was a witness. However, 10 years later, in 1965, Geeta passed away due to smallpox. Aamir Khan’s first marriage and ‘Qayamat Se Kamayat Tak’ have a lot in common. For the first time, he met Reena Dutt because they used to live next door to each other. On Reena’s 21st birthday, Aamir proposed to her. Unfortunately, religion was a barrier. Reena’s parents did not agree to the marriage. Thus, Aamir and Reena eloped and married on April 18, 1986. Their two children are Junaid and Ira. However, the couple separated after 16 years and Aamir married Kiran Rao. 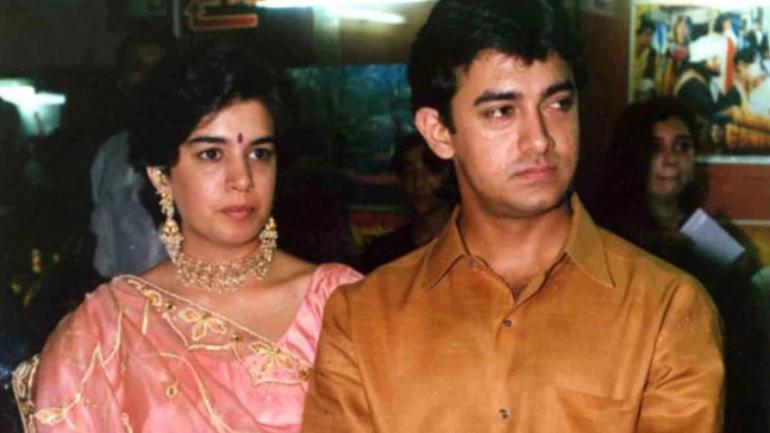 Padmini first met Pradeep when he cast her in ‘Aisa Pyaar Kahan.’ The two quickly fell in love, but the pair continued to reject it in public. Padmini’s parents were against their relationship because Pradeep was from a different ethnic group. Padmini eloped with her producer boyfriend after failing to persuade them. On August 14, 1986, they married at a friend’s house in Mumbai, and have a son named Priyank. 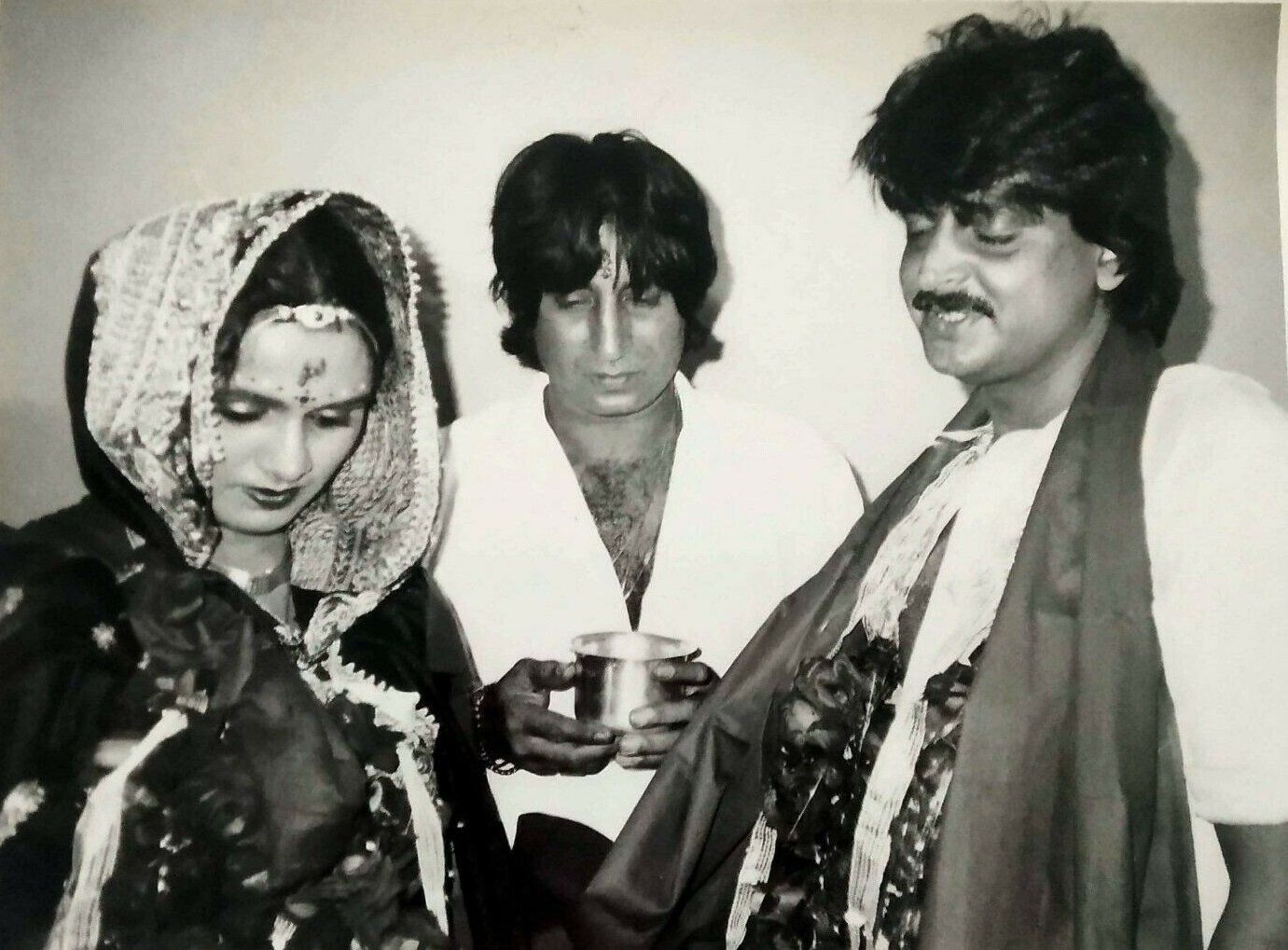 The marriage of yesteryear actress Bindiya (who starred in Golmaal, Shaan) is complicated, to say the least. Vinod Mehra, an actor, was her first husband (who was already married to Meena Broca at that time). Despite the fact that Bindiya’s parents were against her relationship, she married him. Later on, she fell in love with director JP Dutta and they married by eloping. The couple has two daughters, Nidhi and Siddhi. Little did Shashi knew that his love for theatres would help him find his ladylove in Jennifer Kendal. Shashi met Jennifer in Kolkata in 1956, while working in their respective theatre groups, Prithvi Theatre and Shakespeareana group. After a few meetings, the duo fell in love and decided to get married. However, Jennifer’s father disapproved of this match. She fought all odds, eloped, and came to Mumbai in July 1958, and married Shashi in the traditional Indian manner. Jennifer died of cancer in 1984, leaving Shashi devastated. Karan, Kunal, and Sanjana are the couple’s three children. Actor Shakti Kapoor, known for his super hit films, eh “Teja Teja Kya Hai,” “Main Hu Nandu sabka bandu,” and “Aaaoo Lolita” married Shivangi Kolhapure, who is known for her role in the film Kismet. From 1980 to 1982, the two dated secretly. The lovebirds told their parents once they were certain of each other, and the parents flatly rejected the union. As a result, they decided and flee to tie the knot. In 1982, they summoned all their bravery and married in a courtroom.