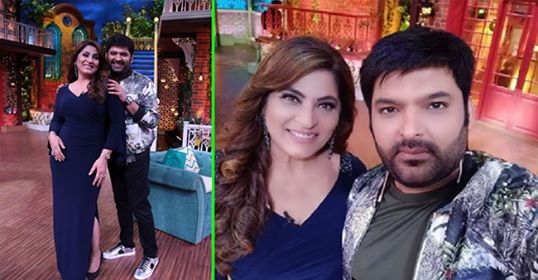 Aamir Khan’s daughter Ira Khan, who enjoys a big fan following on social media treated her fans to pictures of herself playing football. In the pictures, Ira seems to have suffered an injury and her new year resolution is to get back to full fitness so that she can play football as much as she would like.

Sharing the pictures of herself kicking a ball in a garden area, Ira wrote, “I miss football. I still have my run-up but my kick’s a mess. Which is technically not possible… But whatever. New Year’s Resolution: Fix back, play football.”

Ira, who is the daughter of Aamir Khan and his first wife Reena Dutta, is all set to make her directorial debut with the film titled ‘Medea’. Only a couple of days ago, the teaser of her first project had gone viral on the internet. Check it out below:

The film will star Hazel Keech and is the Indian adaptation of Euripides’ Greek play of the same name. Time and again, people have been asking Aamir about Ira’s future plans and seeing her trying a hand in direction will further create doubts. However, in an earlier post, Ira had clarified her stance that she’s not taking up acting as a profession because she’s shy.

Her post read, “I’m not very good at acting. I’m shy. And it’s something I never bothered to work on because I didn’t want to act. Turns out… You need to act from time to time if you want to direct. Or be able to, willing to or, at the very least, understand how it works. It makes me have to get over myself (which is great). Sometimes I manage, sometimes I don’t. I’m working on it. The key is participating.”

Meanwhile, we wish Ira a speedy recovery from her injury and best of luck for her first major project.