Aamir After Quitting Social Media: ‘Now I’ll Communicate Via Media As I Trust Them Wholeheartedly’ After celebrating his 56th birthday on Sunday, ace Bollywood star Aamir Khan has made a declaration about quitting the social media. Along with this announcement, the actor also cleared up that updates regarding his upcoming projects would be accessible on the official account of his production house.

Khan also expressed gratitude towards his friends, fans, admirers and family members for all their love and cordiality on his birthday. Recently, Mr. Perfectionist talked about his decision to bid adieu to social media handles such as Facebook, Instagram and Twitter. 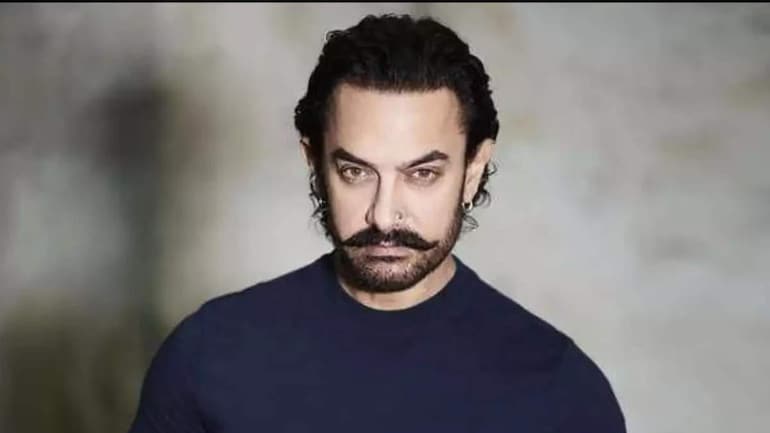 On Tuesday, the megastar became a part of the special screening of Koi Jaane Na in which he will be seen making a special appearance.

While coming out of the theater after the special screening, the paps started clicking his images and even asked him regarding his big decision of quitting social platforms. Aamir asked them to refrain from wondering about his verdict.

He then stated that he did not get enough time to be active on social platform any way. He also said that the media people must be contented as he will currently be connecting with the viewers only via them. “The role of media has become bigger since now I’ll only communicate with my audience through the media. I trust you wholeheartedly”, Aamir said.

In the meantime, Aamir Khan, who has given power-packed performances and backed the flicks like “Lagaan”, “Taare Zameen Par”, “Dangal” and many others also stated that his production house, Aamir Khan Productions, has started its authorzied page. 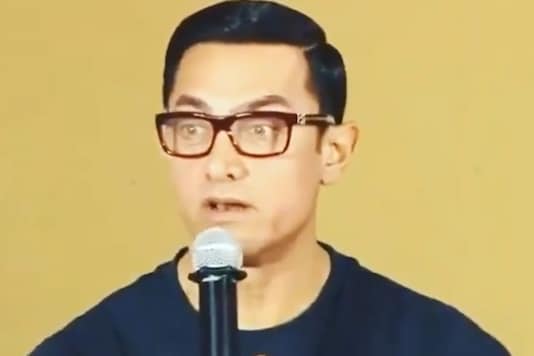 “In addition, AKP has created its official channel! So future updates on me and my films can be found there. Here is the official handle @akppl_official,” the actor, who is readying for his upcoming movie Laal Singh Chaddha, added.

“Laal Singh Chaddha” will also feature ace starlet Kareena Kapoor Khan along with other stars. The flick is slated to hit theaters on Christmas 2021.