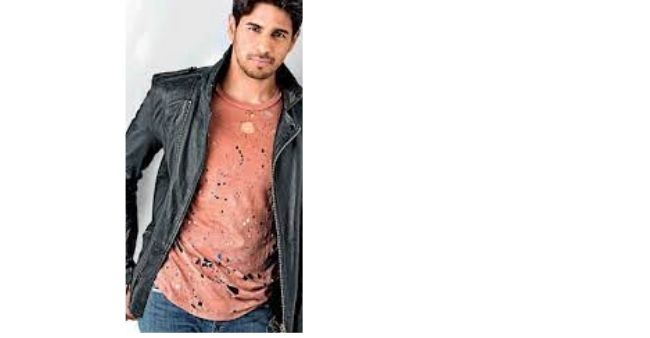 Shweta Tiwari has posted a CCTV video few weeks ago on her Instagram profile in which it was seen that Abhinav Kohli trying to take their son, Reynesh, from Shweta’s arm. Later she deleted the post from the account and the National Commission of Women (NCW) had taken the matter into recognition. After this incident, Abhinav Kohli shared an IGTV video of about one hour showcasing several videos of his son with him. Recently, he has shared update on their court hearings.

He had also updated about the letter he got from NCW and mentioned that he is grateful to DGP Maharashtra and Mumbai Police for not troubling him regarding the letter.

Abhinav Kohli in his Instagram profile revealed that both of them had to file an application within a week after the incident. Eventhough he had filed the application, there was no response from Shweta Tiwari. At last court gave a date on 3rd June but he mentioned that neither Shweta Tiwari’s nor any person from her side showed up. He said that due to the pandemic, the Division Bench that is looking over the case sits only on Tuesdays and Thursdays. The hearing was shifted to many other days but as his case number was 100, his case did not came up and even after that also his number did not come up in the court.