Abhishek On The Big Bull: I Feel Lucky As Ajay Gave Me A Fantastic Film & Great Character To Play Bollywood actor Abhishek Bachchan has stated that he finds the auditioning procedure of his upcoming project, The Big Bull, ‘unrealistic’, and that the film director Kookie Gulati would have substituted him on their forthcoming movie, The Big Bull, had he given auditions for the part. Abhishek dons the character of a securities broker Hemant Shah, who is said to be motivated by Harshad Mehta. 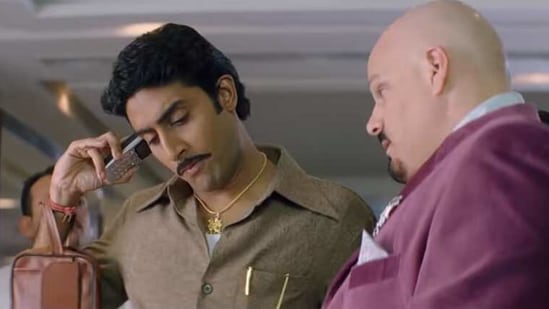 In a media talk, Abhishek Bachchan stated that without any kind of auditioning, he was offered the character in the year 2019, by the film’s producer Ajay Devgn.

He told the media people that Ajay called him up and stated that he has a good screenplay and he will produce it and he wanted him to play the main role in the project. He said, “He (Ajay) called me and said, ‘I’ve heard the script, I’m going to be producing it, and I’d like for you to do it’. And it was a ‘yes’ right there. I got lucky because he gave me such a fantastic film to do, such a great character to play. So thankfully, no auditioning, because I am terrible at auditioning.”

“I’m pretty sure had I auditioned for the film, Kookie would have replaced me. I find the process even more unrealistic than making a movie. When you go in to audition, you aren’t prepared at all, you’ve not done any homework. You’re not in the mind- space. You’re put in some room, and there’s a camera put on you, you’re given these lines on the spot, and you’re supposed to create a character which you had no time to work on,” he added up. 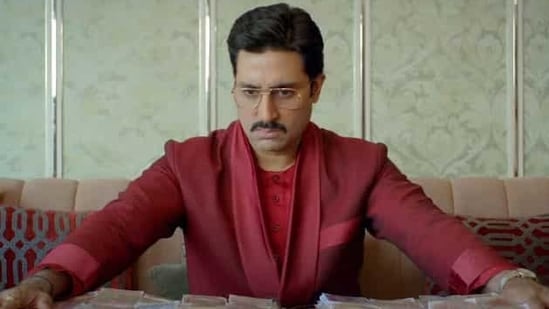 Junior Bachchan stated that he has supreme admiration for the casting directors, but that he finds the audition procedure ‘unnatural’.

The Big Bull is ready for a streaming release on Disney+ Hotstar on April 8. People are comparing Abhishek and the squad with the recently released super-hit series Scam 1992: The Harshad Mehta Story. Abhishek restated that the movie is completely different in tone, and that both he and the director saw the show, and praised it.