Karan Johar and Abhishek Bachchan are one of the popular best friends of Bollywood. They have been great friends since their childhood. Karan not only shares a great bond with Abhishek but also with his elder sister Shweta Bachchan Nanda. The duo also appeared together on Neha Dhupia’s talk show where they revealed some of the craziest secrets about each other and had a ball of time.

These days, Karan is super busy with his radio talk show giving young callers relationship advise. The ace filmmaker got an adivse from Abhishek recently and has been passing the same advise to the callers. The Manmarziyaan actor called Karan a complete egoistic over the phone, but before you jump to any conclusion, it was just in jest. 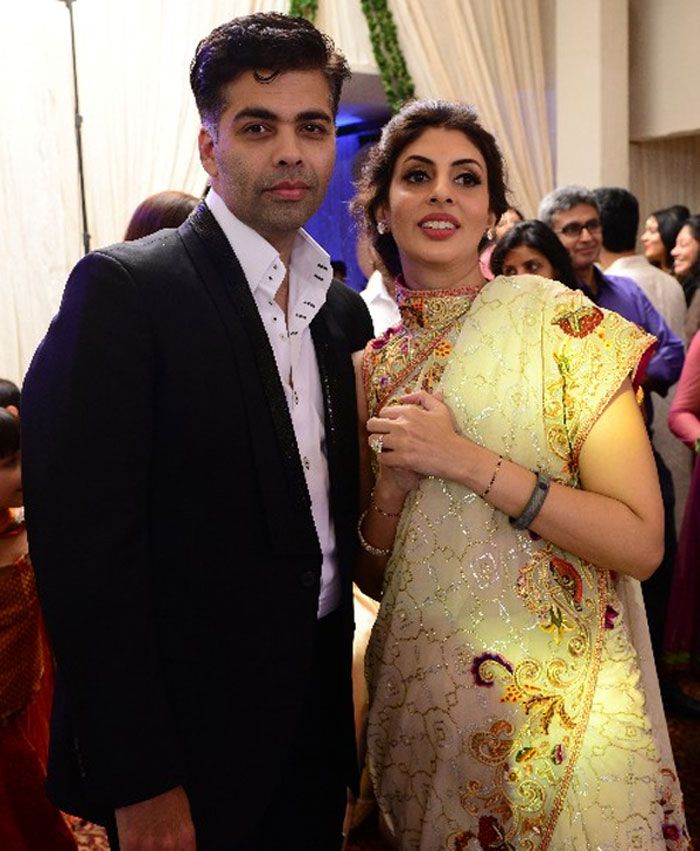 KJo was prepared for taking a jibe on Abhishek, so he quickly responded and said, “I have question for you. I have a friend who is about 6 years elder to me, who is a complete megalomaniac and has all these people around him who are just sycophants and the only thing they do all day is ‘Jay Jaykar’ of Karan Johar, so, I just want to know, how does it feel to be that person and when you were young and tied up to the tree with my sister, did you think you would become this megalomaniac when you grow up? Thank you, this is Abhishek by the way.”

Karan further added, “I am nowhere close to being a megalomaniac because you very well know I surround myself with ‘no’ people more than ‘yes’ people. That’s the only way to do your job well. And, for you, I knew you have nothing nice to ever say about me, Abhishek. You only say those behind my back, which is actually kind of cool like that. Yes, you have something else to ask?”

Karan stated, “It was a Red Indian party or a game, I don’t know what it was but I remember being tied to that tree as part of that game. And, you all left us. You and Farhan and I think Adi and Uday and I am not sure who else you all tied us to that tree and left us there. The other traumatic childhood story, which I can share with everyone, is when my mother dressed me as Superman to a party that was not a fancy dress party. Do you know how embarrassing that was for me? I came as Superman to a party full of normal people and those red underwears that she had kind of hired over that blue suit, I mean I am still getting visions and nightmares from that incident. So, AB, you and Shweta are a huge part of my childhood and you know how much I love you. Abhishek, thanks for that nasty question but you know how much I love you.”