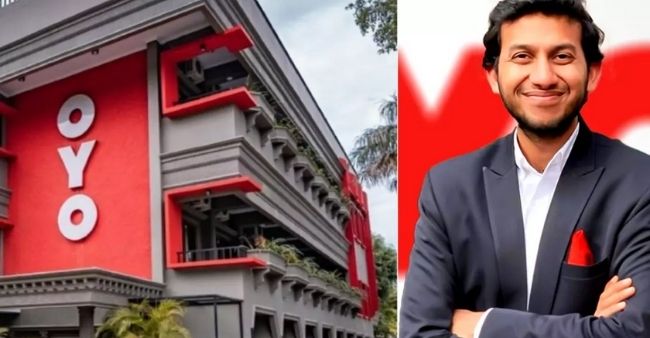 Published by Chinmay Kulkarni on 09 May 2021

Actor Aditya Pancholi, an Indian actor has been quite in the limelight and news for his actions in past. Aditya Pancholi and Zarina Wahab have two kids, Suraj and Sana Pancholi. Suraj Pancholi is quite famous as an actor seen in movies like ‘Hero’, ‘Satellite Shankar’ and ‘Hate Story 4’. Sana Pancholi who is not that famous compared to the other Pancholis has ended up her dream to be a Bollywood actor as she was replaced by Kangana Ranaut in her debut film.

Kangana Ranaut is Aditya Pancholi’s ‘ Ex- girlfriend’ who replaced his daughter Sana in her debut film. Fate has shown a cruel shade of life to Sana. According to reports of DNA in the year 2006 Filmmaker, Suneel Darshan has decided to make a love story which was titled ‘Shakalaka Boom Boom’, along with Sana Pancholi Upen Patel was casted for the film, with some unknown/unrevealed reasons Sana was dropped out fo the movie, and Kangana was cast for the film. Sana was not able to get into films again, Sana was not able to find work and eventually decided to drop her plan and look for something else to do in life. However, her loss was a victory for Kangana. The movie was released in the year 2007, the same year when Aditya and Kangana’s affair was in the news. After trying various other options, Kangana entered into Hospitality Business. Sana Pancholi is now an owner of a successful restaurant business in Goa. Sana would have been a glamorous and successful actress if she would have kept struggling. Fate lies in your hands.