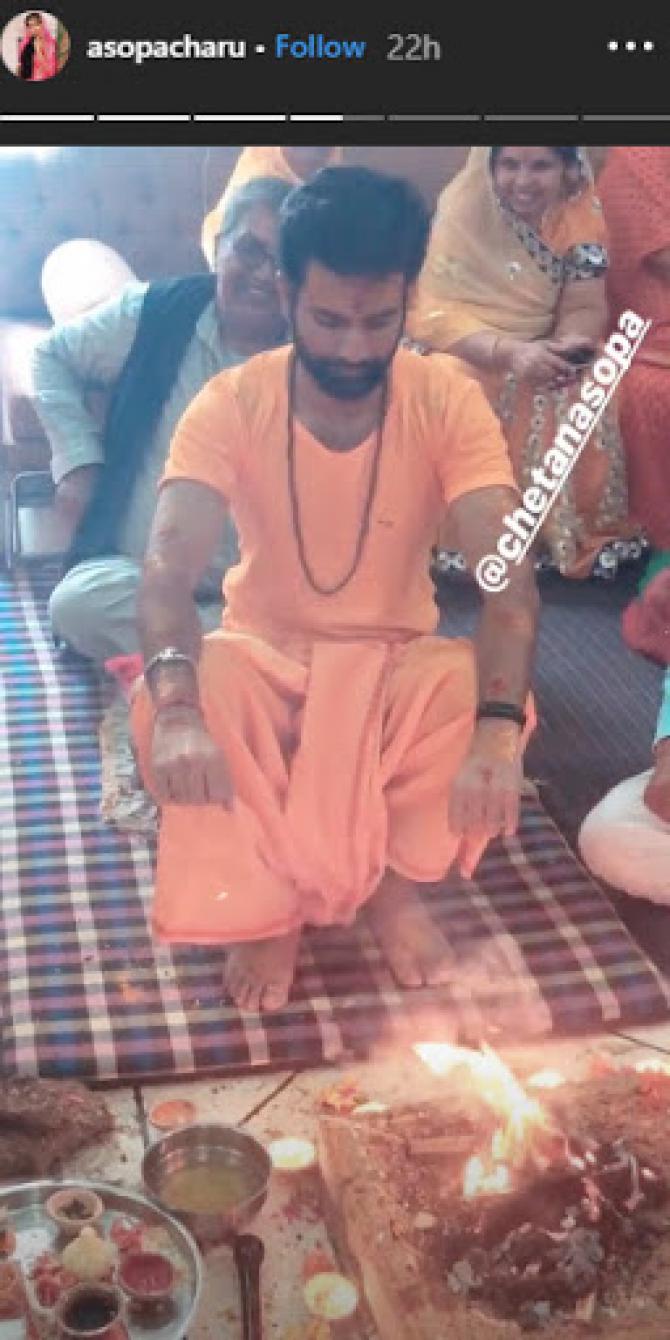 Bhumi Pednekar is quickly carving a niche for herself in the fans’ hearts and in the industry as well with her stunning performances. The actress, last seen in the film ‘Saand Ki Aankh’ alongside Taapsee Pannu recently sat down for a chat with a news agency and she talked at length about her on-screen Jodi with fellow co-star Ayushmann Khurrana.

Bhumi and Ayushmann have now done frequent movies together, all of which had a unique concept and all of them were majorly successful at the Box Office. Speaking about the same, Bhumi said that as per her opinion Ayushmann and her on-screen Jodi is fortunate.

“Ayushmann and I are definitely a fortunate on-screen Jodi to be getting so much love and adulation from the audiences. We complement each other as artistes and we do have a very good on-screen chemistry. It just shows and I’m just glad that people have loved us as a pair and we have just done three films together,” Bhumi said.

For a short period of time, both Bhumi and Ayushmann did back to back films together and in the same period as per Bhumi’s opinion, they both have matured as actors.

She added, “From Dum Lag Ke Haisha (dealing with body shaming) to Shubh Mangal Saavdhaan (about erectile dysfunction in men) to Bala (about premature balding and the stereotyping that dark-skinned women face in India), we have only been paired in films that tackle taboo topics so I think the equity of our pairing lies in bringing out real, societal issues told in the most honest and entertaining manner possible.”

Their most recent film, Bala, directed by Amar Kaushik has become Ayushmann’s seventh consecutive hit film and Bhumi feels thrilled at the box office streak they both are having so far.