The Pawri Ho Rai Hai viral video is really making the most of its Bollywood moment with biggies like Shahid Kapoor, Vijay Varma, Randeep Hooda, Sidharth Malhotra amongst others. The stars are also providing their special twist to the hit composition by Yashraj Mukhate. 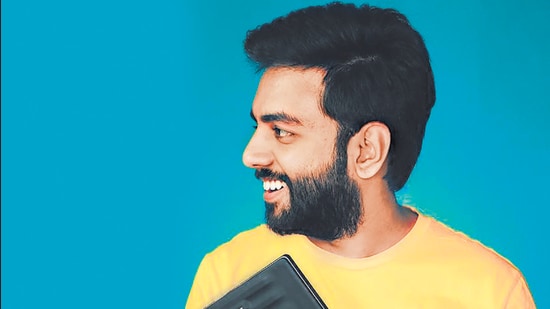 The composer of Pawri Ho Rai Hai is very happy and thankful after seeing the whole response. An overjoyed composer stated that he has comprehended that his unplanned creations work wonders as against the ones where he puts a lot of effort.

“I’m getting an amazing response. (Through) my last two-three videos which were dialogue mashups, I got to know that people are not interested in serious music. So, I really wanted this mashup to blow up like my other videos,” said Mukhate. 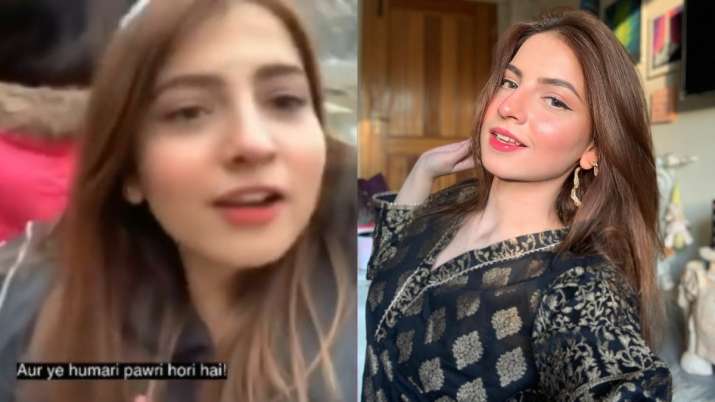 Yashraj became a sensation after he chose a dialogue from a hit daily soap and created a rap from the same dialogue, Rasode Mein Kaun Tha!

This time, he got inspiration from Pakistan from where he picked up a video of Pakistani influencer and content creator Dananeer Mobeen. The video turned viral in no time.

“It was a very fast process. I saw the video on one morning, went to my studio and created the entire mashup in two-three hours. I put it out, and it has been breaking my personal YouTube records. It’s my fastest two million views’ video. So, the things I make spontaneously, work and the things in which I put too much mind, they don’t really work that much,” he explained.

Mukhate has also bagged praises from Dananeer herself. “I sent her the video, and she liked it. In fact, she danced to it, too. I also got to know that she spoke in that way intentionally, which is brilliant. She was expecting it to become a meme,” he revealed with exhilaration.