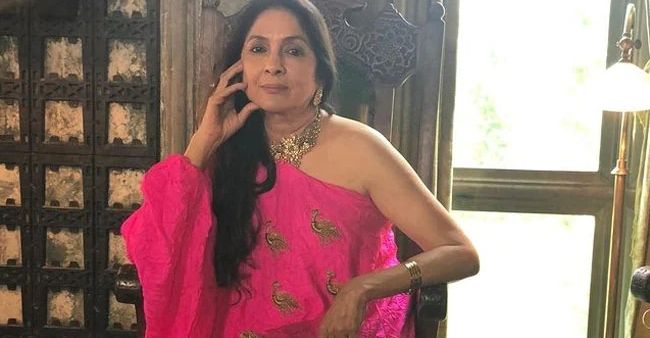 Published by Nibedita Goswami on 27 Jun 2021

Aishwarya Rai never fails to impress people with her mythical beauty. Recently, a fan edited video clip of her in Mani Ratnam directed ‘Raavanan’ and ‘Raavan’ got viral. In both of the clips, Aishwarya seems to be recreated the scenes. The same expression same beauty same elegance but with different actors, Vikram and Prithviraj in ‘Raavan’ and ‘Raavanan’ respectively.

Fans could not resist commenting, as one says, “For the longest time I was hoping someone would make side by side clips of Raavan and Raavanan. The fact that Mani Sir made the entire movie twice and each scene looks so perfectly similar albeit with different actors is truly fascinating to me!” Another gushes over, “Same actress…but aish looks much younger with prithvi…such a range.” Aishwarya has also been called as ‘queen’

Generally, dubbing films comes as the first preference for every director to release the same movie in different languages. But a new trend Mani Ratnam initiated by releasing the same film in two names ‘Raavan’ in Hindi and ‘Raavanan’ in Tamil, shooting with different actors, keeping Aishwarya in the same female lead. Both of the films were also released on the same date also. In both of the films, Aishwarya was effortless in her screen presence.