Kaun Banega Crorepati premiered with yet another season hosted by Amitabh Bachchan on September 28, 2020. KBC 12’s launch brought a huge smile on fans’ faces for those who were waiting to get the extra dose of entertainment amid lockdown. The stimulating and exciting journey of questions and answers began with Kaun Banega Crorepati 12.

Every year, several contestants take to the hot seat to test their knowledge and try their luck as they win some amount on the show. While some contestants are fortunate to take back millions, there are some others that are left disappointed as they also lose the money. 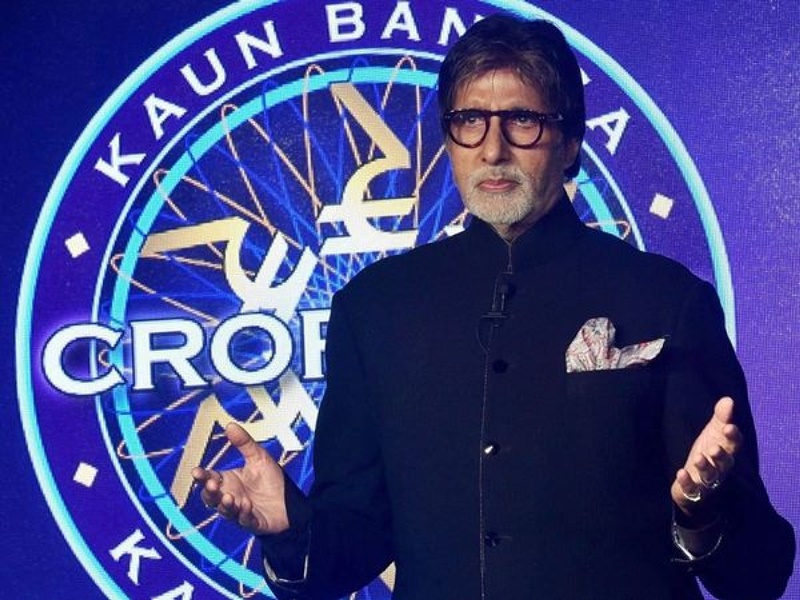 While the competition in the game is always tough and the winning and losing part of the game just adds on the thrill. Over the years, we have seen more than few common people come on the show with dreams in their eyes and achieve them at the end, from Harshvardhan Nawathe, Rahat Taslim to Sushil Kumar and Sanoj Raj. These are just a few common men who participated on the show and reached their destination of becoming a millionaire.

However, there have been a few celebrities who walked the same path of thrill on the show. The first ever celebrity couple to win Rs. 1 crore on the most-watched quiz show was Ajay Devgan and Kajol. The couple featured in the second season of the Kaun Banega Crorepati and won a crore.

KBC season 2 aired from 2005 to 2006, and before Ajay-Kajol, John Abraham-Bipasha Basu and Saif Ali Khan-Preity Zinta had taken on the hot seats in season 2. Every year several Bollywood and Indian television celebrities come to the reality game show. But, they were the first ever celebrity guests on the show to win the amount.