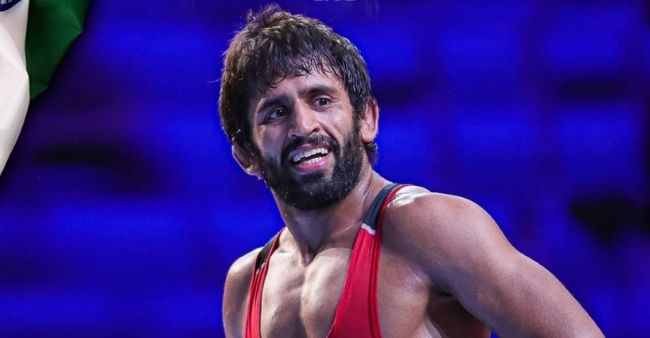 Everything seems to be going downhill for actor Ajaz Khan, who is currently behind the bars after being arrested for the possession of drugs. Recently, his bail plea was also rejected by the court. Zonal Director Sameer Wankhede explained that the NDPS court rejected his plea, owing to that fact that charges against him were serious. Indeed, the charges against Khan are no joke. He has been arrested under sections 8C, 27A, 28, 29, and 32 of the NDPS act.

Ajaz, who’s been in jail for 4 months, has been joined by actor Gaurav Dixit, his alleged dealer. It was he who reportedly supplied Khan with the drugs in question. Dixit had been absconding for around 4 months before finally being arrested. Both have been linked with Shadab Batata, who was arrested by NCB in March for possessing drugs worth Rs 2 crores.

When asked about the Gaurav Dixit arrest, Sameer Wankhede said that Dixit seemed to be the missing link as four arrests had already been made, including Ajaz Khan. As far as the evidence is considered, an alarming amount of drugs was discovered while his place was throughly searched, making his involvement in the case very clear.

With the ongoing investigation, more names are in the process of being revealed.