Akshay Kumar Birthday Special: The many alleged love affairs of Akshay before his marriage with Twinkle Khiladi Akshay Kumar has had a colourful history as far as his love life is concerned. Starting from Pooja Batra to his wife Twinkle Khanna and Priyanka Chopra, the actor has had a series of alleged love affairs.

Today, Akshay turns 52 and on his birthday, we bring to you some dark secrets of his past life, the women with whom he has been linked in the past. Let’s take a look at some of the famous ones: The former model and actress may not be an active part of Bollywood anymore but she was once known for her proximity with the Khiladi Kumar. According to reports, Pooja and Akshay apparently dated each other before Akshay joined the film industry.

Apparently, Pooja was a well-known model during her modelling days and it was because of her relationship that Akshay found an entry inside the most happening parties of B-Town. However, after dating Pooja for some time, Akshay moved ahead to make his career in Bollywood. 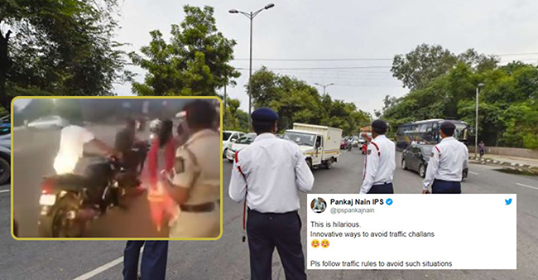 Next in Akshay’s list of alleged love affairs is Ayesha Jhulka. Both stars tasted superstardom with their hit Bollywood film, Khiladi. This successful film also gave birth to an alleged new relationship and that was of Akshay Kumar and Ayesha Jhulka. While she was the ultimate bombshell of the ’90s, he had emerged as the action king of his time. Raveena and Akshay’s chemistry not only sizzled in ‘Tip tip barsa paani,’ but reportedly also off-screen. Akshay and Raveena’s love allegedly blossomed in while shooting for Mohra in 1994 and soon reports about them being in love started doing the rounds.

They together created magic on screen with their hot chemistry. Their alleged relationship gave birth to various controversies in Bollywood and after being in the eye of the media for almost a year, Shilpa allegedly decided to part ways with the Khiladi Kumar. After allegedly dating some of the beautiful women of the glamour industry, the Khiladi Kumar finally decided to shed his casanova image and settle down in life. Akshay married Rajesh Khanna and Dimple Kapadia’s daughter, Twinkle Khanna in 2001. Even while Akshay was a married man, his flirtatious habits didn’t change with time or so it is reported. After a few years of marriage, the actor was once again in the news for his alleged relationship with Bollywood bombshell, Priyanka Chopra.

Though the two actors always stayed mum about the rumours of their fling, Twinkle’s decision of not letting her husband work with Priyanka was reason enough to fan speculations. Either way, we wish you a very Happy Birthday Khiladi Kumar. Katrina Kaif in trouble to hit the gym: Post-Covid days ...