Akshay Kumar gets papped arriving for a movie night with his daughter Nitara, see pics 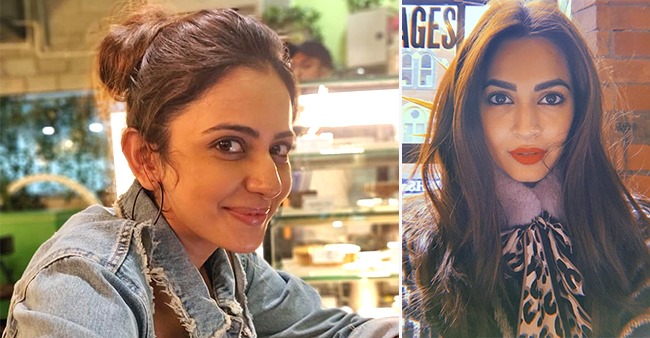 Akshay Kumar apart from being the highest-earning superstars in the world is also a doting husband, a dedicated father and a lovely human being. The actor who has been winning the hearts of his fans for two decades has crossed the age barrier and continues to work as dedicatedly as before.

He is also one of the favorite actors of the people and so the paps always follow him around wherever Akshay goes. Very recently Khiladi Kumar was papped as he stepped out in the bay, accompanied by his lovely daughter Nitara. As the shutterbugs followed Akshay, he headed to one of the movie theatres in Mumbai for a film night with his child.

Akshay was seen in his casual best, a white shirt and black trousers. His daughter Nitara too looked adorable in a floral flock. The father-daughter duo was greeted by the paps as they made their way inside the theatre.

Meanwhile, the actor has been in the news recently, after a controversy surrounding his latest film ‘Housefull 4’. Despite earning disappointing reviews from the critics, the film has collected a huge amount at the Box Office after which people started saying that the makers of Housefull 4 are showing inflated collections of their film.

Akshay slammed such people and said that anyone can access the theatre owners and ask them about the figures collected by his film, also adding that nobody would lie about matters like these.

On the work front, the actor is currently shooting for his next flick ‘Sooryavanshi’ opposite Katrina Kaif. As per recent reports, Akshay injured his hand while shooting for Rohit Shetty’s film but continued the shoot so as the work can be completed as per schedule.

Moreover, the 52-year-old will be collaborating with Kiara Advani in Laxmmi Bomb. He will also be seen in Good Newws co-starring Kareena Kapoor Khan, Kiara Advani and Diljit Dosanjh in the lead roles.