As Akshay Kumar’s mother Aruna Bhatia passes away, we look at otherBollywood celebs who lost their mothers 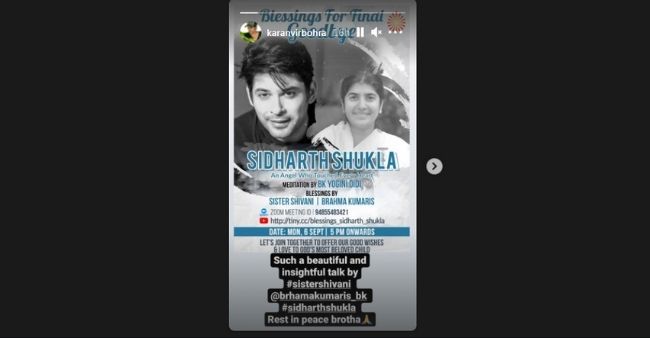 No loss leaves as hollow a void as that of a mother. Today, we shall look at a few Bollywood celebs who’ve lost their mothers.

The Bollywood superstar lost his mother, Lateef Fatima Khan, in 1990 when he was only 26. She had succumbed to a prolonged illness that she had been battling.

The ‘Ek Deewana Tha’ actor lost his mother, actress Smita Patil, when he was only 15 days old. The cause of her death was childbirth complications, which she faced during the birth of Prateik.

Sanjay Dutt’s mother, actress Nargis Dutt, passed away only 3 days before the premiere of his debut movie, ‘Rocky’ in 1981, due to pancreatic cancer

Actress Janhvi Kapoor’s mother, actress Sridevi, passed away in 2018. The cause of death is said to be accidental drowning. She was 54.

The 2 States actor’s mother and director Boney Kapoor’s first wife, Mona Kapoor, breathe her last in May 2012, due to multiple organ failure while battling cancer and hypertension.

The late actor’s mother, Usha Singh passed away in 2002. Sushant was very close to her. He had once posted a beautiful poem in her memory.

The ‘Bell Bottom’ actor lost his mother Aruna Bhatia today morning, due to an unknown illness.