Farah Khan, the ace filmmaker, actress, and dancer organized a party at her house in recent times. On Sunday, the popular celebrities in Bollywood have attended the house party of Farah Khan. She described the party as the ‘Met Gala of Lokhandwala’. Some of the popular B-town celebs arrived at the party include Hrithik Roshan, Kriti Sanon, Karan Johar, Pooja Hegde, Malaika Arora and more.

Besides organizing the party, Farah Khan hosted a graceful party. Karan Johar, the popular filmmaker also graced the party and rocked the bash with the B-town celebs. He took his official Instagram account to share a group photo during the party in Farah’s house. He then captioned it as ‘Thanks @farahkhankunder for an amazing lunch!!!! Super energy and tons of good and positive conversations and the best food I have eaten in a while!!’.

Malaika Arora also joined the post by commenting on  it that reads, ‘The bestest host.’ Even, Farhan Khan shared a picture of herself posing alongside Karan Johar on her Instagram account. She captioned it as ‘The GUEST OF HONOUR in the house for the #Sundaylunch.’ Before arriving at the party, we have spotted some of the celebrities near Farhan’s house. Hrithik Roshan was spotted sitting next to the driver in his car donning a T-shirt. The actor is currently enjoying the success of his recently released film War featuring Tiger Shroff. We have then spotted the Housefull 4 actress Kriti Sanon in her vehicle. She was spotted donning a sky-colored top. She is geared up for the release of her upcoming project Housefull 4 featuring Akshay Kumar, Riteish Deshmukh, Kriti Kharbanda, Pooja Hegde, Bobby Deol, and many others. 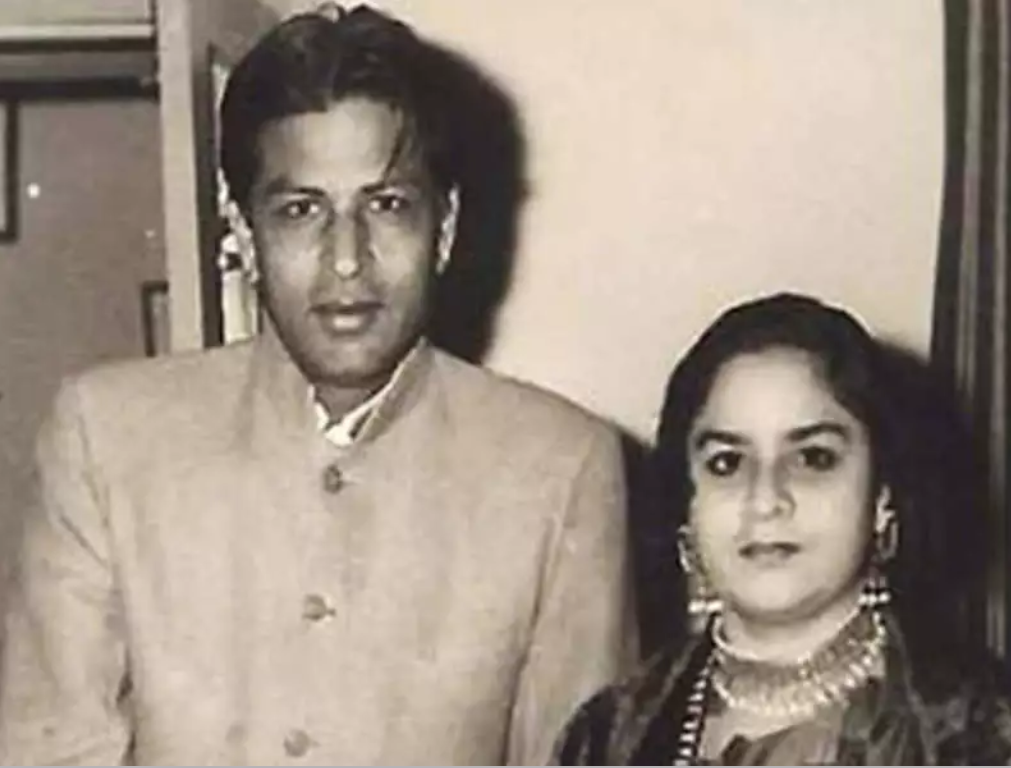 Malaika was also seen in her car donning a white top paired with dark shades. Preity Zinta was spotted arriving at the house party of Farhan in a T-shirt and dark glasses. The actor Rajkummar Rao came to the party alongside his wife Patralekhaa. Besides them, some others include Angad Bedi,  Neha Dhupia, and others. Speaking about the work front, Farhan is expected to direct a long-rumored Satte Pe Satta remake featuring Hrithik Roshan and Anushka Sharma.