Published by Vidhutma Singhania on 30 Nov 2020

There only a few people who are lucky enough to fall in love with their crushes and create their own little world together. It wasn’t a long time back when Alia had admitted that she had a crush on Bollywood’s chocolate boy, Ranbir Kapoor.

It was on Karan Johar’s show, Koffee With Karan, where she had also revealed that it was Karan who had introduced them for the first time. Well, Alia and Ranbir have come a long way since then, from events to casual visits and filming a movie together.

The duo has always grabbed a lot of attention just by making an appearance together. Ever since the start of this year, the speculations around their marriage has been reaching heights. And now, the actress has taken a step forward by becoming her beau’s neighbour. Alia Bhatt, a 26 year old actress bought a 2,460 sq ft apartment in Bandra, in Pali Hill ‘Vastu’. Which means that she would become a neighbour to Ranbir, as the actor as well has his bachelor pad in the same apartment.

Meanwhile, Ranbir Kapoor’s apartment is on the seventh floor, Alia bought a flat on the fifth floor of Vastu Pali Hill. And the price of the same will leave you stunned as it costs a whopping amount of Rs 32 Crore.

The twelve storey tower is close to Kapoor’s Krishna Raj bungalow. As per the resports, Alia is currently living with her sister Shaheen Bhatt in Juhu, and she will shift to her new abode pretty soon. 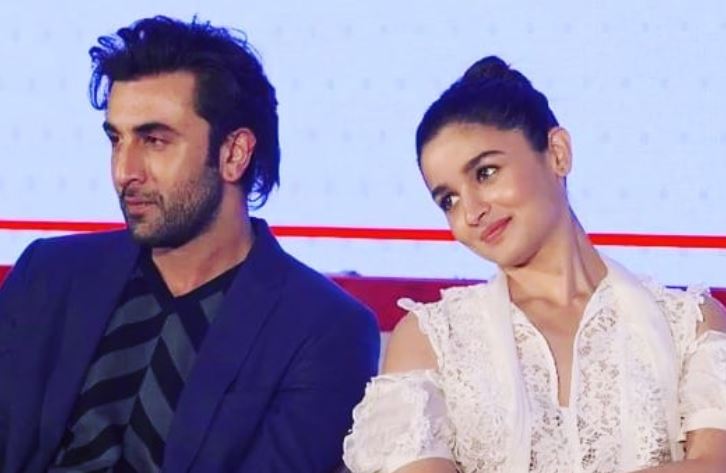 Meanwhile, the reports also suggest that that Alia Bhatt contacted none other than superstar Shah Rukh Khan’s wife, Gauri Khan herself to do the honours by her interior decor skills. The actress has a 2,300 square foot apartment in Juhu for as much as Rs 13.11 crore on the first floor, where she is currently living.