Alia Bhatt is seriously in love with her boyfriend and Bollywood actor Ranbir Kapoor. Ranbir Kapoor has confirmed his relationship with Alia Bhatt in an interview last year. In the interview, he referred to her as his “girlfriend” and said they would have got married if there was no pandemic. Before dating Alia Bhatt, Ranbir Singh was in a deep relationship with actress Katrina Kaif. Both of them had an ugly breakup after spending together for more than seven years. Ranbir Singh has also dated Bollywood actress Deepika Padukone, who is now married to actor Ranveer Singh. 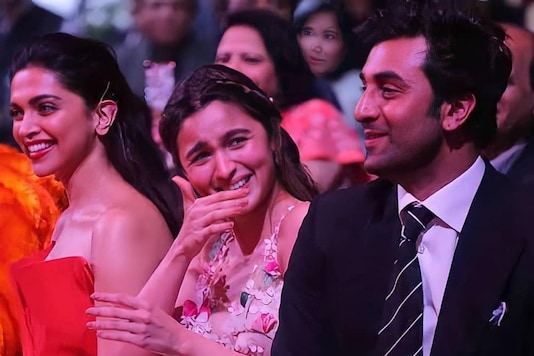 In an old interview with Filmfare, when Alia was asked about his troubled past, the actress had said, “How does it matter? It’s part of someone’s life and who cares. Aur main thodi na kam hoon.”

Alia Bhatt called their relationship a friendship and considered it to be beautiful. The actress said that she was stating this with all her genuineness and honesty. She said that she was walking on the stars and clouds right now and the best part of it was they were two individuals who are living and enjoying their own professional lives in full fledge.

Ranbir is working continuously and she is also professionally busy. Hence both of them are not seen together constantly, and Alia considers this as the true mark of a comfortable relationship. 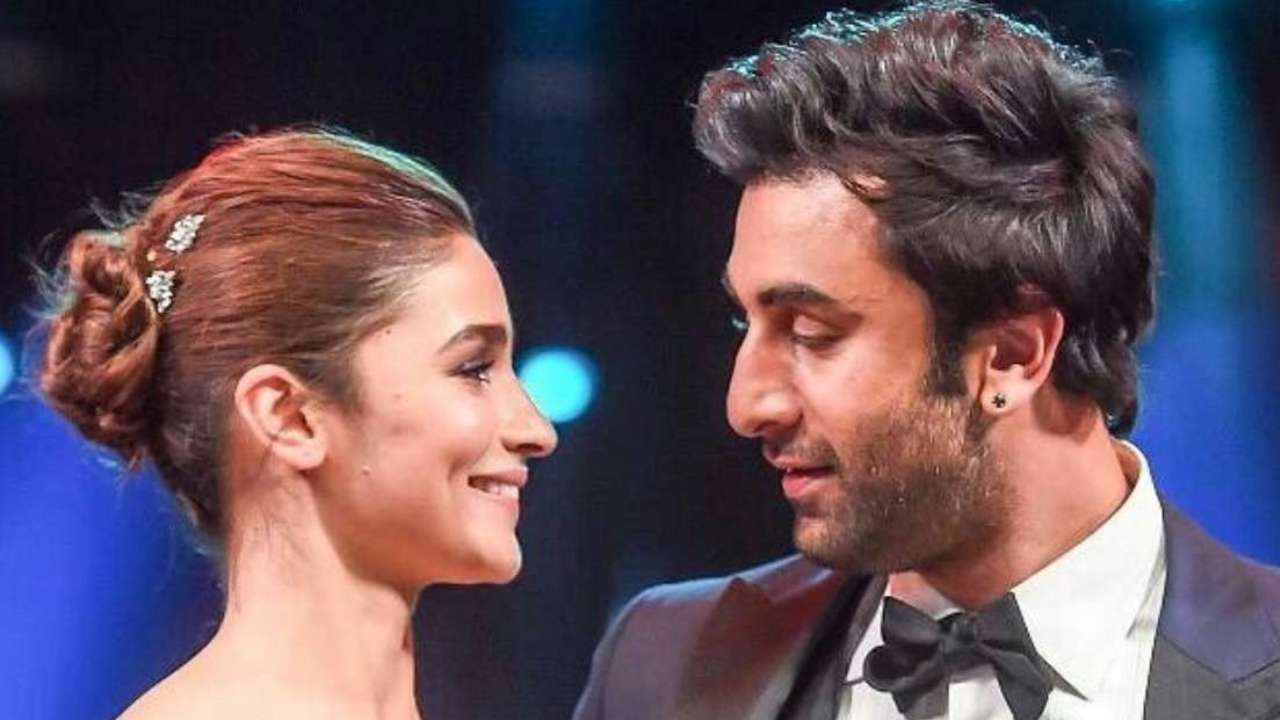 Alia Bhatt and Ranbir Kapoor will be seen together in Ayan Mukerji’s movie Brahmastra. Alia Bhatt will also be seen in movies such as Sanjay Leela Bhansali’s Gangubai Kathiawadi and SS Rajamouli’s RRR.

Recently, Bollywood actress Alia Bhatt had revealed that she has been tested negative for the pandemic. The actor announced this through her Instagram handle in which she posted a sun-kissed picture along with the note of announcement.