From Alia Bhatt to Irrfan Khan, Bollywood stars who made their Hollywood debut

After successfully making a mark in the Hindi film industry with their acting skills, numerous Bollywood actors also made their presence felt on the international front. The most recent one to do so is none other than Alia Bhatt, who is set to make her debut with ‘Heart of Stone’. In the light of the same, here we take a look at the movies and series some Bollywood actors made their Hollywood debut with. 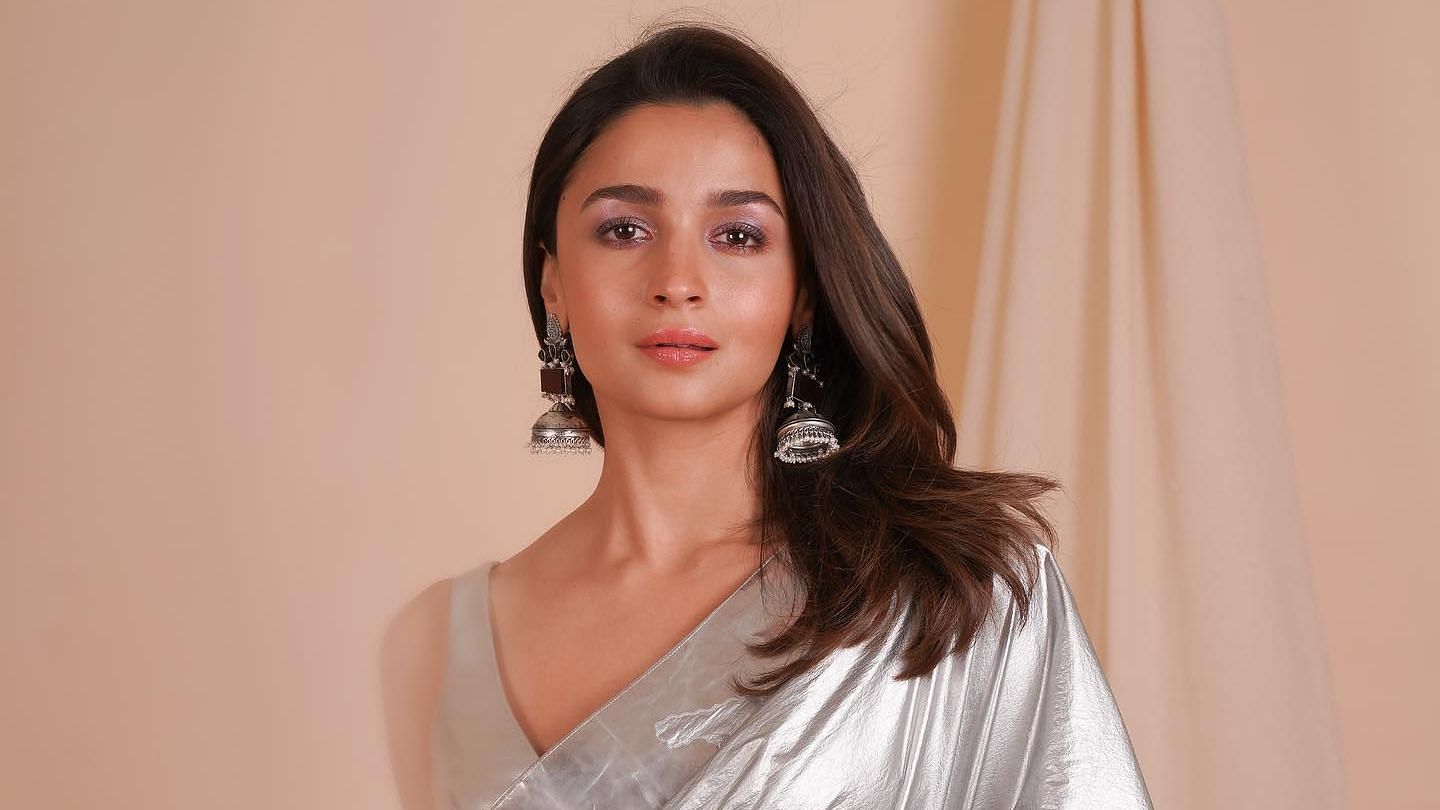 Alia Bhatt is no doubt perhaps the most talented actresses we have in the industry right now. After impressing one and all with her great performances here, the young diva has set her eyes on foreign shores. She is good to go to make her big Hollywood debut with ‘Heart of Stone’. The film will also feature Gal Gadot and Jamie Dornan in lead roles. Helmed by Tom Harper, the spy thriller will be released on an OTT platform. 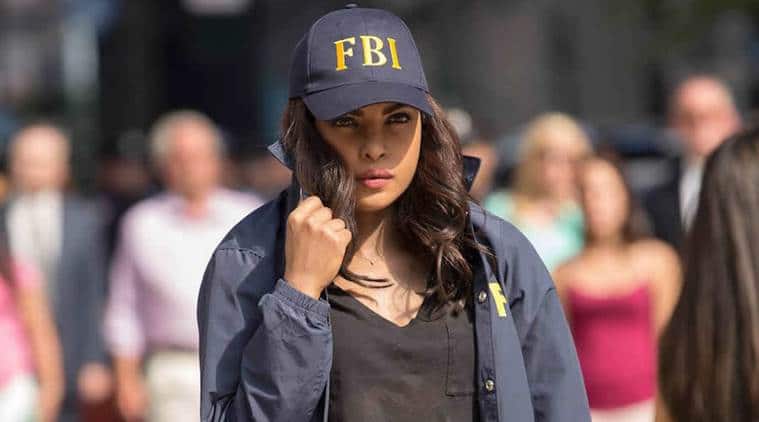 Bollywood’s ‘Desi Girl’ Priyanka Chopra has become a well-known name in Hollywood. In the wake of flaunting her acting prowess in Bollywood, the actress went on to make her Hollywood debut with ‘Quantico’ in 2013. Priyanka got positive reviews for her performance in the thriller drama series. Since the time then, she has been a part of various movies and series namely, ‘Baywatch, ‘A Kid Like Jake’, ‘Isn’t It Romantic’, ‘We Can Be Heroes’, ‘The Matrix Resurrections’. She also has some upcoming projects like ‘Text for You’ and ‘Citadel’ in her kitty. 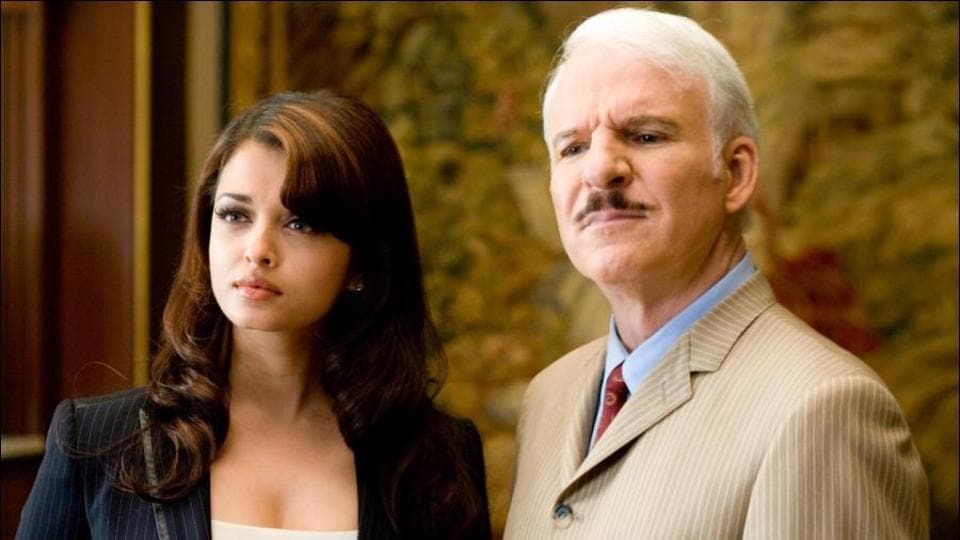 Much before anybody else, it was Aishwarya Rai Bachchan who made her way to Hollywood and garnered immense praise and accolades for her acting prowess and beauty. The Bollywood actress made her Hollywood debut in 2005 with ‘The Mistress of Spices’. She has also been a part of movies like, ‘The Last Legion’ and ‘The Pink Panther 2’. 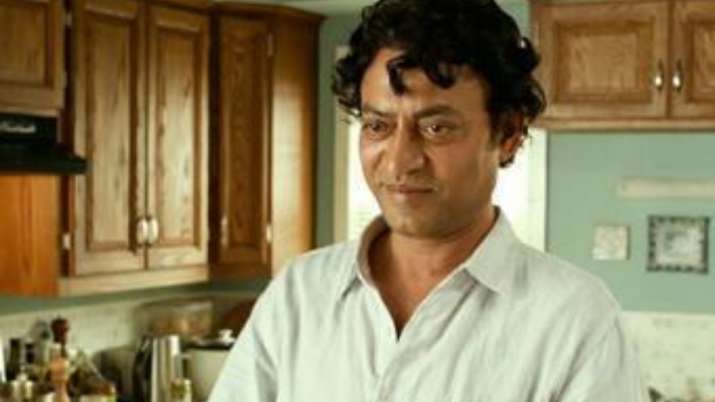 Irrfan Khan was one actor who not just won millions of hearts in India with his movies and acting skills, but also successfully created a mark in Hollywood with his classy movies. The late actor made his Hollywood debut with ‘Namesake’ which was released in 2006. The movie was based on the novel of the same name by Jhumpa Lahiri. Irrfan has been a part of many Hollywood films like, ‘A Mighty Heart’, ‘The Darjeeling Limited’, ‘Slumdog Millionaire’, ‘The Amazing Spider-Man’ in 2012, ‘Jurassic World’, ‘Life of Pi’, ‘Inferno’ and many others.