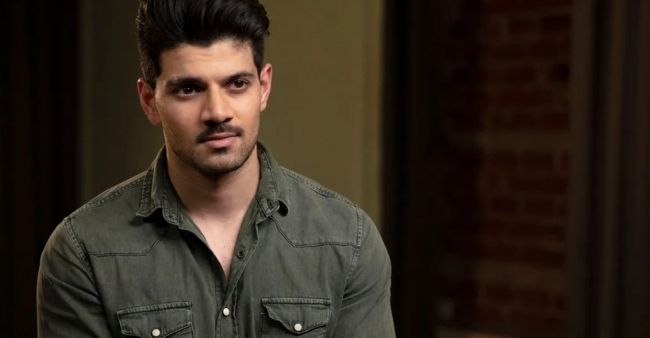 Actor Amitabh Bachchan left jaws dropping with his recent post on Instagram. The post was a throwback picture from the movie ‘Kaala Patthar’, which completed 42 years. The caption read “42 years of Kaala Patthar .. !!! phew !!! Been a while .. and so many incidents in the film from my personal experiences when I worked in the Coal Dept of my Calcutta Company, my first job before joining the movies .. actually working in the Coal mines in Dhanbad and Asansol …”

Kaala Patthar featured Amitabh Bachchan in the lead role as a former Indian Navy Captain who worked in mines to forget his past. The movie boasted of an impressive star cast, including the likes of Shashi Kapoor, Shatrughan Sinha, Sanjeev Kumar, Rakhee, Parveen Babi, Neetu Singh, Prem Chopra. It may not have done well at the box office but the film received several Filmfare Award nominations.

Even in his 2016 interview with Deccan Chronicle, he had said “Not many know that my first ever job was in Kolkata in 1962 where I worked in coal mines for 7-8 years. A lot has been changed in the city. Many flyovers have been made now. I love eating puchka pani opposite to Victoria memorial.”

Amitabh,who made his acting debut in 1969 with the film Saat Hindustani, is currently back as the host of the 13th season of Kaun Banega Crorepati. As for the big screen, he’s got Chehre, Jhund, Brahmastra, Mayday, the Vikas Bahl -directorial Goodbye and the Indian adaptation of Nancy Meyers’s 2015 Hollywood film The Intern, all lined up.