Kareena Kapoor Khan is not only one of the most promising actresses in Bollywood, she is also an inspiration for many to become an actor. The actress has carved her niche with some amazing performances over the decades. There are many characters of hers that still make everyone go crazy, one such much loved and appreciated character is Poo from ‘Kabhi Khushi Kabhi Gham.’ 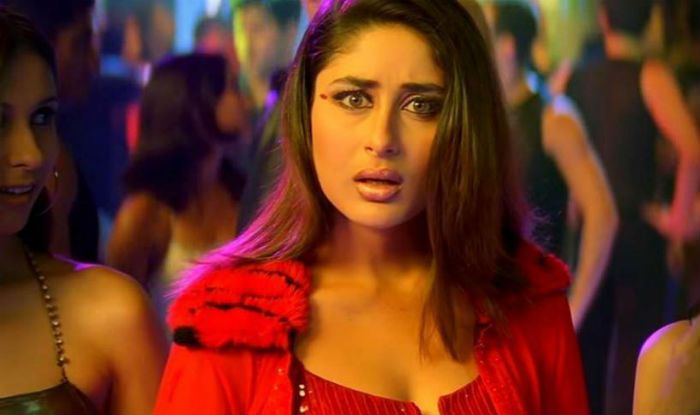 There are many actresses in the industry who desire to play the role if the makers decide to create a remake anytime. The reason behind it is simple, the role remains unforgettable and relatable even after so many years. One of the those actresses who love Poo more than their own work is Ananya Panday. And recently, she did something to give tribute to the role and the actress left Kareena Kapoor stunned.

Ananya Panday appeared as a guest on Kareena Kapoor’s show, ‘What Women Want.’ And a video clip from the same has just surfaced on the internet that is winning many hearts. In the video, Ananya Panday can be seen talking about her jacket. The actress starts by saying, “Can I tell you what’s behind my look today? Because I think it will be very exciting.” Then she shows the jacket that she has gotten made. She reveals that on the side, it says ‘Good Looks, Good Looks and Good Looks.’

And then, on the front, the jacket says ‘P.H.A.T- Pretty, Hot And Tempting.’ After this, she asks Kareena to take a guess as to who is behind. As Ananya turns the jacket to show who is behind her jacket, Kareena Kapoor Khan goes, “Oh My God!” That’s because, we can see a picture featuring Kareena aka Poo. Ananya then enacts the scene from K3G, and says “Tell me how it waaaas!”