India is a country filled with people obsessed with Bollywood. And thus, the fans are always looking forward to know more intimate and interesting details about celebrities. Recently, Bollywood actress Ananya Panday gave her fans a treat with something similar.

On October 30, Bollywood actress Ananya Panday will turn 22 years old and cross a milestone off her list. And before that, the actress has shared a few interesting details about herself. In a latest quiz session conducted by Cosmopolitan in association with Sketchers, the actress opened up about unknown and interesting bits about herself. 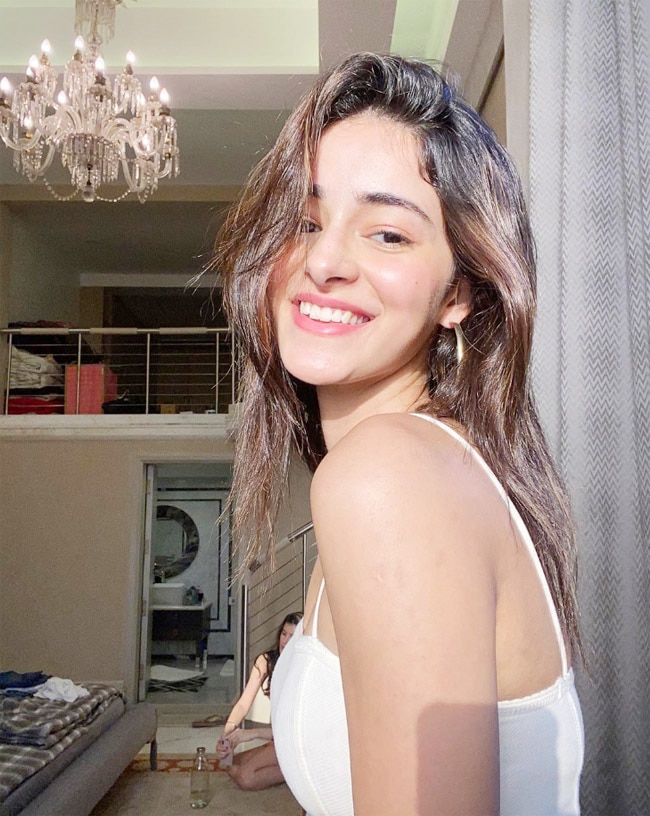 The video that has made its way to internet and has caught all the fans off guard has Ananya without any filters. The actress revealed that the last text she received was from her Khaali Peeli co-star Ishaan Khatter. That was in respect to when she recorded the video. 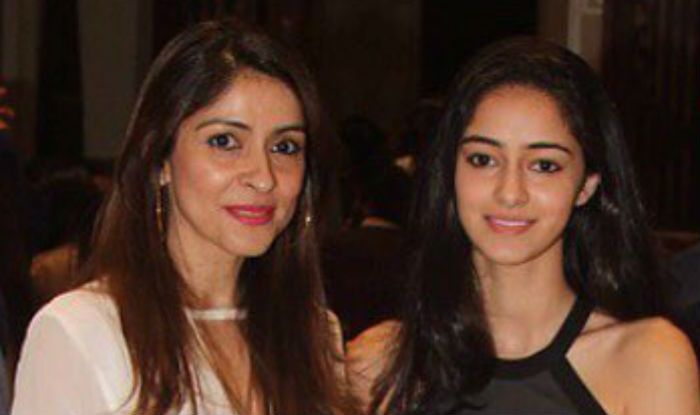 Furthermore, talking about her hidden talent, Ananya shared that she can dance on the hook step of any Bollywood song. And according to her, her most annoying habit is that she is on her phone too much.

Meanwhile, on the work front, Ananya Panday who was last seen in Khaali Peeli, will next be seen in a film called Fighter along with South Superstar Vijay Devrakonda.