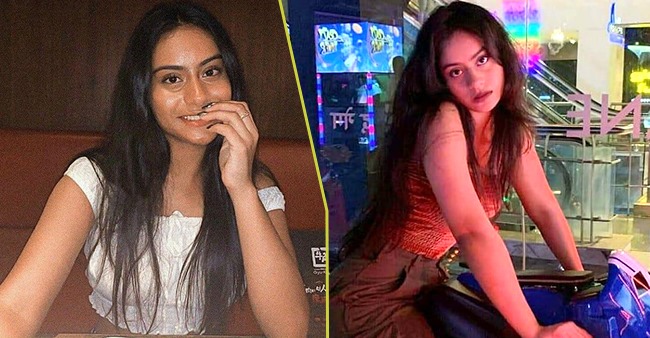 Ananya Panday and Shanaya Kapoor are undeniably the most lovable pair of BFFs in town. Whenever joined by their third friend Suhana Khan, the trio form Charlie’s Angels as they were called earlier. Recently, Ananya and Shanaya went au naturale for their latest outing, sharing pictures of the same on their social media profiles later.

While Shanaya has a private account, Ananya keeps treating to her fans all the daily updates from her life. She posted a picture with her BFF Shananya for their latest all girls date, while referring to Shanaya as her sister. The sunkissed picture in which both these naturally beautiful ladies can be seen posing is a treat to the sore eyes for fans.

Ananya made her Bollywood debut with Student of the Year 2, will soon be seen sharing screen space with Kartik Aaryan and Bhumi Pednekar for the film Pati Patni Aur Woh. While the trailer of the film released earlier this month, it has also caused a bit of controversy. Speaking of controversy, Ananya recently shared a picture with her dad and Farah Khan, and was trolled for it by the netizens.

Actually, in the caption, Ananya referred to her father, Chunky Panday, as Iron Man aka Tony Stark from the famous Hollywood Marvel films, after which she got a backlash from fans who trolled her for the same. Apart from this, she has another upcoming project opposite Ishan Khatter titled ‘Khali Peeli.’

Shanaya meanwhile too had dipped her toes in the industry but not as an actor yet. She has turned into an assistant director for her cousin Janhvi Kapoor’s film ‘Gunjan Saxena: The Kargil Girl’. It seems the young lady is taking some time and will soon make her debut as well.