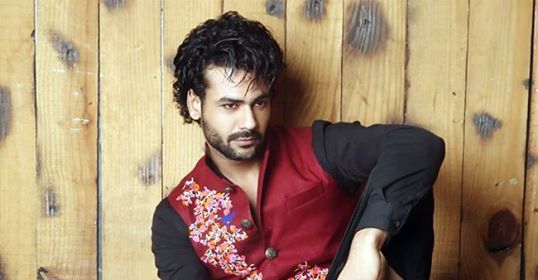 Ever since the trailer of Pati Patni Aur Woh was released, it has become the talk of the town. As only a couple of days remain before the movie releases, the star cast of Kartik Aaryan, Bhumi Pednekar, and Ananya Panday are leaving no stone unturned to promote their film. For the same, makers of the film have released a song titled ‘Dheeme Dheeme’ which is a party anthem.

In the song, Ananya and Kartik are seen getting all groovy. Amidst all this, Ananya Panday shared BTS pictures from the rehearsals of the song, on her social media profiles. In one of the pictures, Ananya can be seen falling over Kartik as he gives a quirky expression while helping her stand up.

In the second pic, Ananya can be seen engaged in a conversation with the choreographer Bosco Martis and it seems he was giving Ananya some instructions which she listens on to very sincerely. While sharing the two pics, Ananya wrote, “rehearsing hard or hardly rehearsing.”

Kartik and Ananya’s stunning chemistry is on full display in the song which has been sung by Tony Kakkar and Neha Kakkar. Just like the story of the film features Kartik juggling between two ladies, in the song Dheeme Dheeme too, Bhumi makes an appearance and sizzles in a red saree.

The film has been directed by Mudassar Aziz, and will be the remake of the 1978 film of the same name. Produced by Bhushan Kumar, Pati Patni Aur Woh is slated to hit theatres on 6 December.