Motherhood is one of the most fulfilling feeling in the world, the responsibility of shaping a young person into an amazing human being is overwhelming. But, all of that is something that comes after the birth.

A woman has to undergo a whole lot of changes and challenges before the baby is born. The nine month wait sometimes gets very agonizing for the mother, but the moment she holds her little one in her hands, it all feels worth it.

One television actress who is going through the rush of all these feelings is none other than, Anita Hassanandani. Ever since the celebrity couple, Anita and Rohit have announced the news of their first baby they have been very active on their social media handles. From time to time, the actress is seen updating her fans with her bits and sneak peeks.

It was on November 2, 2020, when Anita took to her Instagram handle and shared a glamorous throwback picture. Although the picture was everything hot and glamorous, Anita’s caption spoke volume of the challenges faced during gestation period. 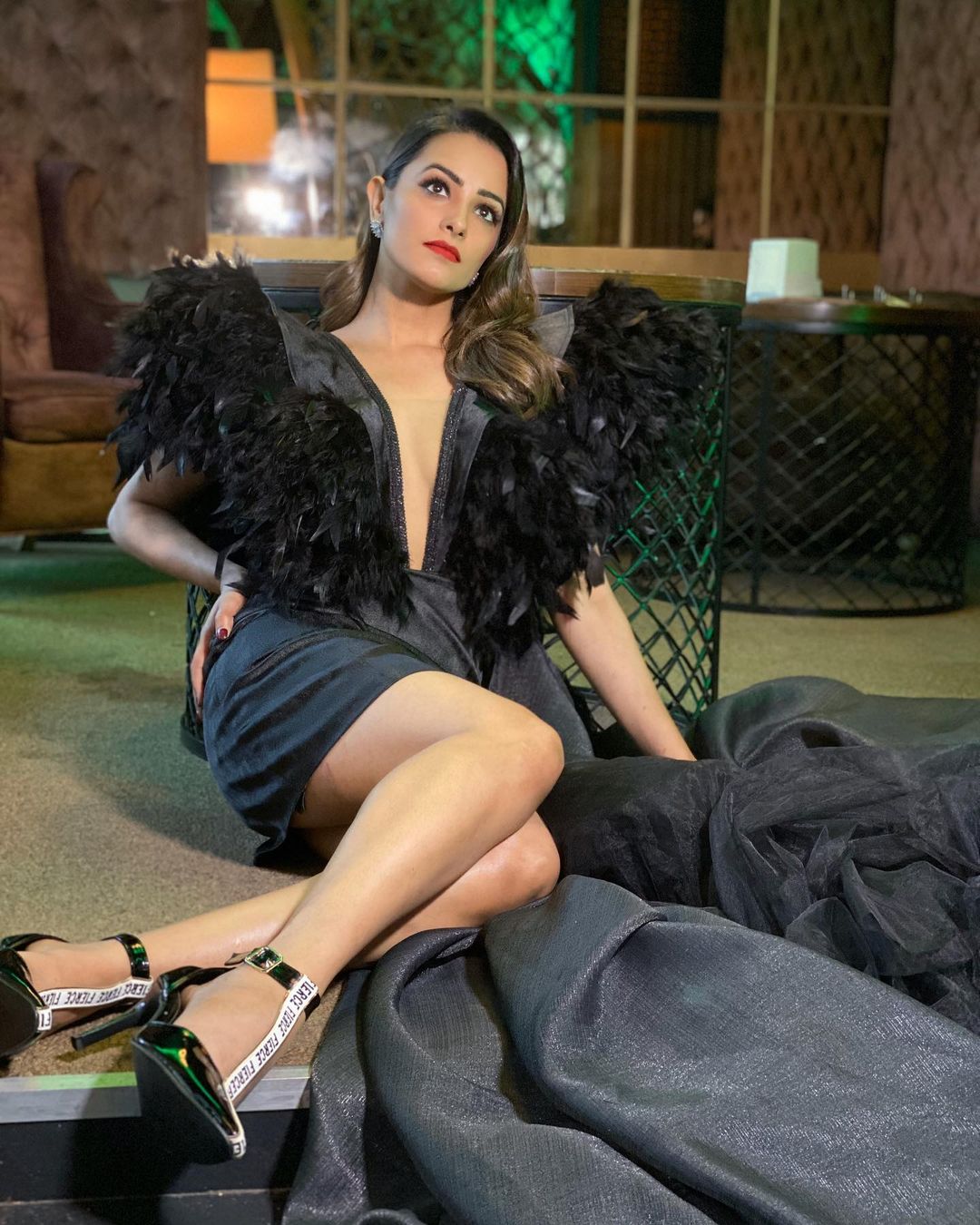 Anita and Rohit had a unique announcement, where they made a video of their journey as a couple and towards the end they revealed Anita’s baby bump. Earlier, the actress had shared a video where she talked about embarking the journey of parenthood and how important it is to them.

In an interview, she also talked about conceiving at the age of 39. She said that the age is just a number, if a woman is physically and mentally ready, then there is no age limit to conceive naturally.