The journey of parenthood is full of surprises and adventures, but it is all worth it. But that all starts after the baby is born. The nine months before the birth is an experience of lifetime that brings the couple closer to each other and makes their bond even stronger.

This year a lot of our favourite celebrity couples surprised us with the news of arrival of a new family member. One such celebrity couple is television actress Anita Hassanandani and her hubby Rohit Reddy. After weeks of speculation around the couple expecting their first child, the couple finally made the announcement on October 10. 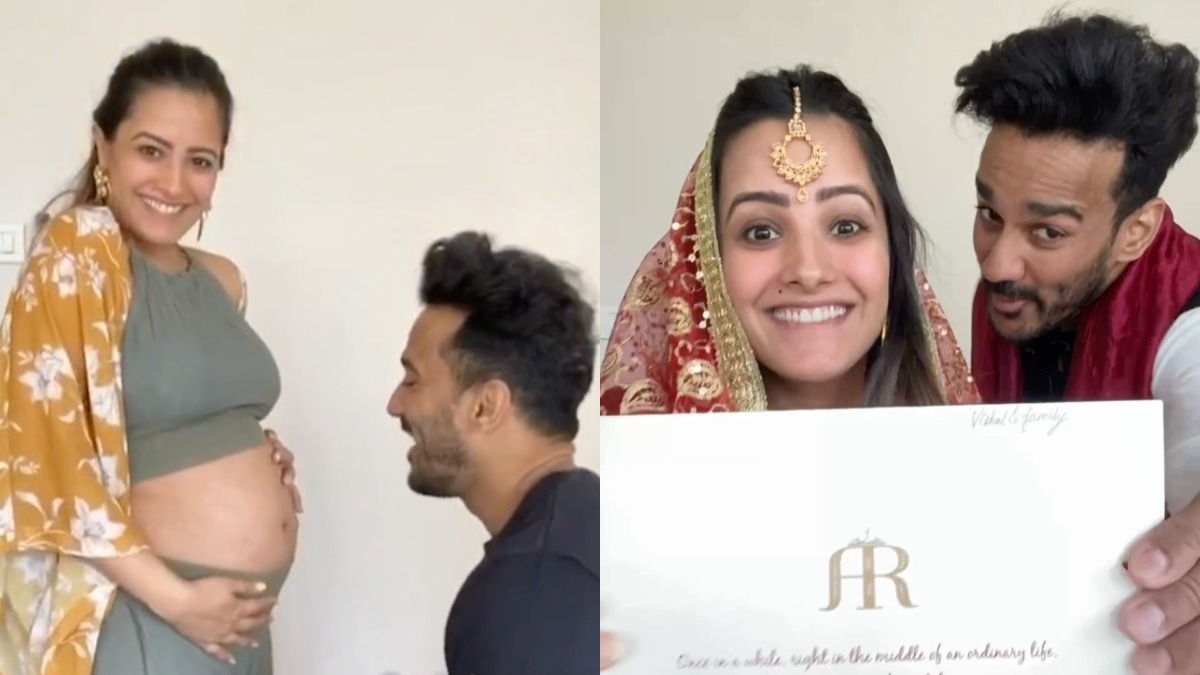 Both Anita and Rohit took to their respective social media handles and shared an adorable video as they made the announcement. And ever since the couple has made the big announcement, the Yeh Hai Mohabbatein actress is making a style statement. Anita has been continuously interacting with her fans through her social media handle.

Recently, Anita and Rohit jetted off to Lonavala to spend their babymoon. As the couple is relaxing over there, they have shared glimpses of the same and left their fans in awe.

Recently, Anita took to her Insta story and posted a picture flaunting her pregnancy fashion statement. The actress can be seen wearing different dresses while flaunting her baby bump. The video opens with her wearing a black dress followed by a printed white one, then a white deep neckline dress and it goes on. It has I Love You Baby playing in the background. The video left the netizens in splits. 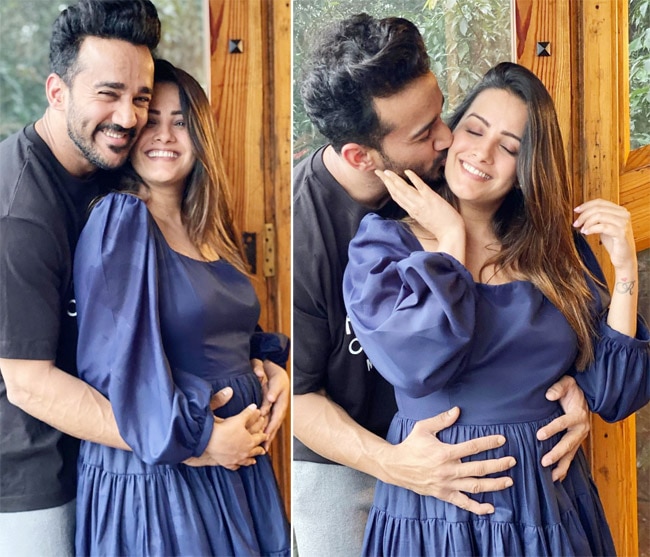 The actress paired it with a very sweet caption. She wrote, “Cheesy/filmy af! So my erraaaaa had to do this one! Thanks for being a sport hubbyyybeee @rohitreddygoa Btw this triller is my anniversary gift from Rohit.”