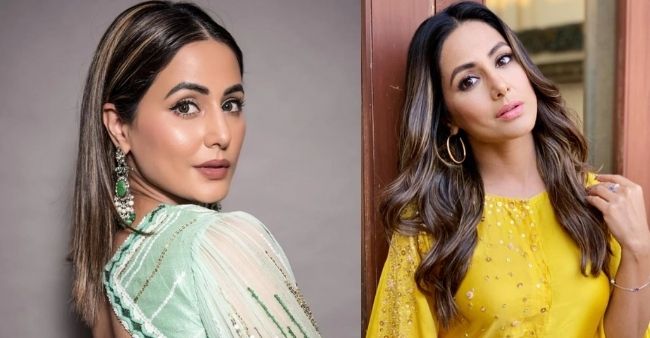 Ankita Lokhande has said that she and her boyfriend Vicky Jain are thinking about getting married. The actress and the businessman have been together for three years and just celebrated their anniversary. Ankita told all about her wedding preparations in a recent interview, revealing that she prefers Rajasthani weddings. She also shared her thoughts on love.

In a conversation with Bollywood Bubble, she said, “Marriage is something which is very beautiful. Yes, I am super excited about my marriage, which is going to be soon. I am hoping for that. And I really like that Jaipur-Jodhpur Rajasthani weddings. But I am not really sure what will I plan.” About her meaning of love, Ankita said, “For me, love is the need. I need love everywhere, it’s like my food. I need to have love wherever I go whatever I do or whatever I choose, so love is my priority.”

During the conversation, she also stated that she attempted to make gulab jamuns for her lover but failed miserably, “During the lockdown, I tried making gulab jamun for Vicky. But it got burnt and turned all black and Vicky ate it anyway.”

On social media, the star frequently tweets about her romance. Ankita also said that she and Vicky celebrated Holi together. She shared footage of her and Vicky having fun on Instagram Stories at the time. Water gun battles, splashing color on each other, and dancing to classic Holi tunes were all part of their festivities.

Ankita was in a close relationship with deceased actor Sushant Singh Rajput before she started dating Vicky. Until 2016, the pair dated for six years. Ankita had recently spoken out about the separation, claiming that she was not in a good mood following the couple’s separation. Sushant died of an apparent suicide last year.

Priyanka Chopra shares a collage of her and Nick Jonas with their parents... Ayushmann Khurrana reveals the reason behind the double Ns and double Rs in his name...