As Anupamaa tops the TRP charts, Rupali Ganguly thanks Rajan Shahi for the ‘Dream Role’

The television show, Anupamaa is a story of a woman who puts her family before herself. The show has received lots and lots of love and support from the viewers. And this has resulted into the show reaching the top of the TRP charts. While the love of the viewers is immense and overwhelming, the producer of the show, Ranjan Shahi decided to celebrate the success.

The celebration was done by hosting havan on the sets which was organised by producer Rajan Shahi. The entire cast and crew of the show was present during the havan. To name a few, there was Rupali, Madalsa Sharma, Alpana Buch, Nidhi Shah, Paras Kalnawat, Anagha Bhosale, Muskaan Bamne, Tassnim Sheikh, Shekhar Shukla, Aashish Mehrotra and others. On this special occasion the lead of the show, Rupali decided to express her gratitude towards the producer. 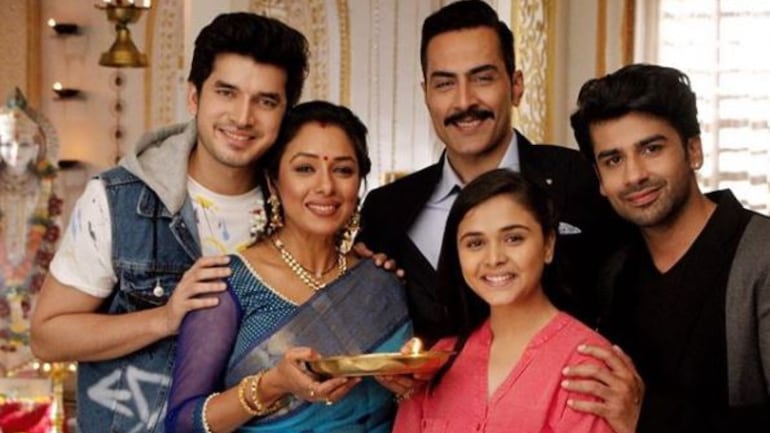 Rupali took to her Instagram handle and shared a picture with the producer, she wrote that he believed in her when she forgot herself as an actor. She said that Ranjan Shahi is the man behind the woman who her fans love, Anupamaa.

She thanked him for choosing her for this unique opportunity. Rupali said that it’s Ranjan’s passion, love, obsession and vision for Anupamaa, inspires her to put in beyond her best. Anupamaa aka Rupali shares a very good bond with her onscreen husband Sudhanshu Pandey. 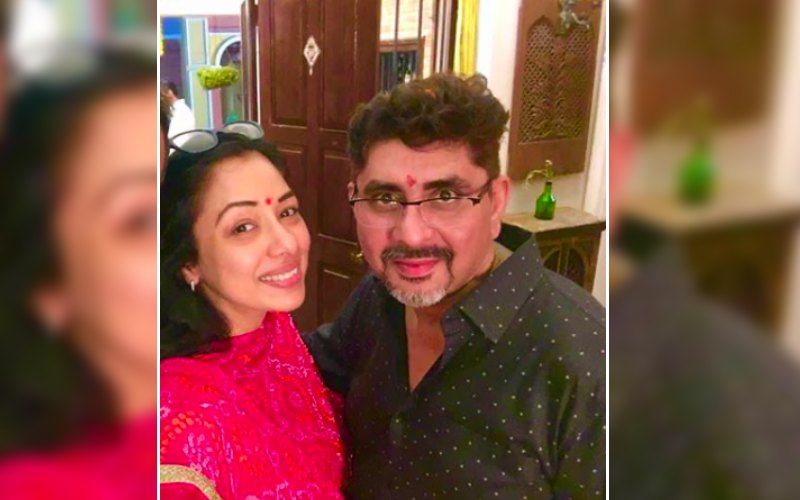 Recently, while talking to a news portal, the actress revealed the success of this show was expected. She said that director Romesh Sir (Kalra) spares no efforts to make every episode authentic and appealing. Rupali added that her character speaks, dresses and behaves like an ordinary housewife.

And that’s what makes the show more and more relatable to their target audience. In fact, the saree she is seen wearing are all sootee (cotton). Rupali believes that it is these details from the working class have been appreciated by the audience.