Anushka Sharma the gorgeous diva of the B -town who is currently busy in the promotion of her movie Sui-Dhaaga which got released yesterday, the movie is doing quite well and people are commenting that the actors did justice with the role. In the movie, she plays the role of a middle-class woman, Mamta, who is an inspiration to her husband and a key support of him.

In one of her previous movie, Anushka was seen in Pari, which was produced under Clean Slate Production, her home production. The movie though received critical acclaim did not fare too well at the box-office. Courtesy
With this Anushka reacted, “I know the film didn’t do those made numbers but I think it did a lot more than that in terms that people spoke about how it was a genre-redefining film.” She also shared that the film paved way for many other filmmakers to take up interesting projects like these.

“I think it always helps when an actor who is known for doing mainstream films supports a film and a genre like this. It really opened up an avenue for more of these films,” she added. 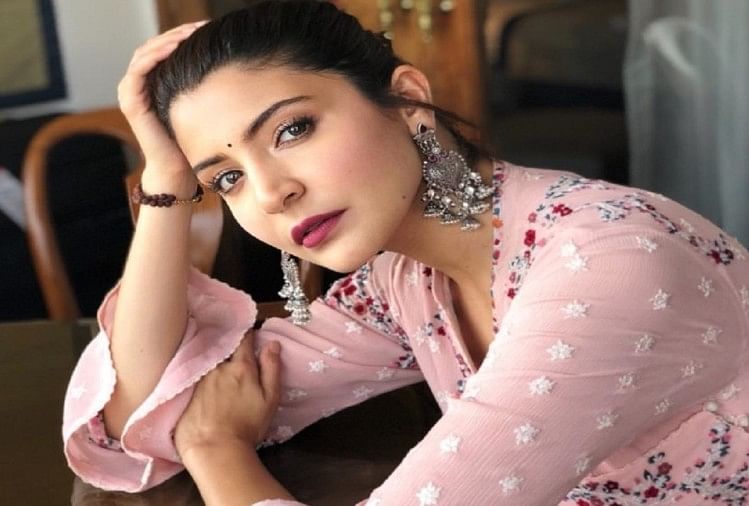 Courtesy
This year she played a key role in the movie Sanju. Again this time with the start cast of  Jab Tak Hai Jaan she reunites in the new project “Zero”. The teaser for the movie was released in Eid where a special glimpse of Shah Rukh with Salman Khan, who plays a cameo in the movie, was shown.

Anushka and Katrina play a major role in the Aanand L Rai’s directorial which releases on December 21, 2018. The movie will see SRK play a double role, one of which will be of a dwarf. The suspense on the appearance of Shah Rukh is also awaited by the audience as this is really going to be one of his different looks because Zero is heavily being made with the help of VFX and is one of the most forecast movies this year.

Hope you liked this article, for more scoops on Bollywood stay tuned with us!