Once you enter Bollywood, your entire life becomes an open book for the country. Whether you like it or not, you will be clicked wherever you go and there will be eyes on you all the time. And when that happens, link up stories hit the headlines. Who is dating who and who has been spending time with whom is all that media talks about.

Similar stories were making their way into the headlines with Arjun Kapoor and Malaika Arora. While the actors were clicked together by the paparazzi a lot of times, neither of them agreed or denied to any of the rumours for the longest time. But, then they came around and made one official appearance that made everything clear. 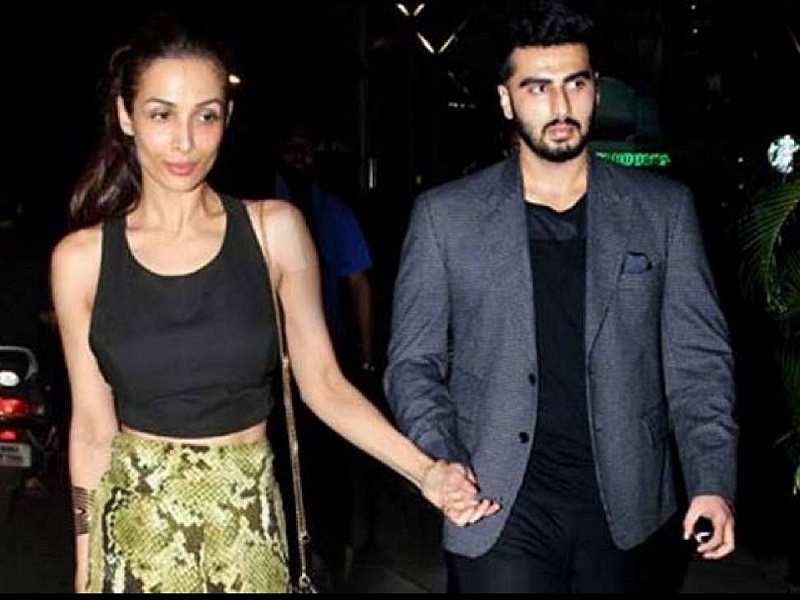 It was in 2019, on Arjun’s 34th birthday that Malaika made her relationship with the ‘Panipat’ actor official. Not just that, the couple also celebrated the big day in New York and turned it into a big birthday week celebration.

Arjun and Malaika made their first-ever official appearance at the premiere screening of Arjun’s film India’s Most Wanted. The duo walked hand in hand and had no awkwardness posing for the paparazzi. In fact, it was Arjun who said that Malaika and he felt comfortable about making their relationship public. Ever since then they have been spotted several times making visits to each other’s residences, weddings or fashion shows.

It was in the last month when actor Arjun Kapoor and Malaika Arora were tested positive. As soon as they received their tests, they quarantined themselves and announced the same to their fans. Malaika was judging the television reality show India’s Best dancer, and she had to take a break from the same. Soon after they both recovered and gave the good news to their fans through social media.