Bollywood is an industry that offers a lot of things but stability. Here the dynamics and statistics change with every film release, and every Friday there’s a new super star. Recently, Arjun Kapoor opened up about the uncertainty one faces in the Indian film industry and how stardom is fickle.

Arjun Kapoor has been in the industry for eight years now and he has carved a niche here with his amazing performances. The actor has recently dubbed in Hindi for the popular Amazon Prime Video superhero drama series The Boys. Arjun has lent his voice to the character of Billy Butcher, originally played by Karl Urban in the show. The show revolves around what happens when the heroes go rogue and start abusing their powers. And while talking about the same, he spoke about how stardom itself comes with privileges and how one can use it for greater good.

He said that you cannot take your stardom so seriously, since it’s about Friday to Friday (release). Arjun said that a person here can get written off with a bad film and can get hailed as a superstar with one hit. Arjun advised saying “you just have to enjoy your place under the sun and have fun while doing it.” 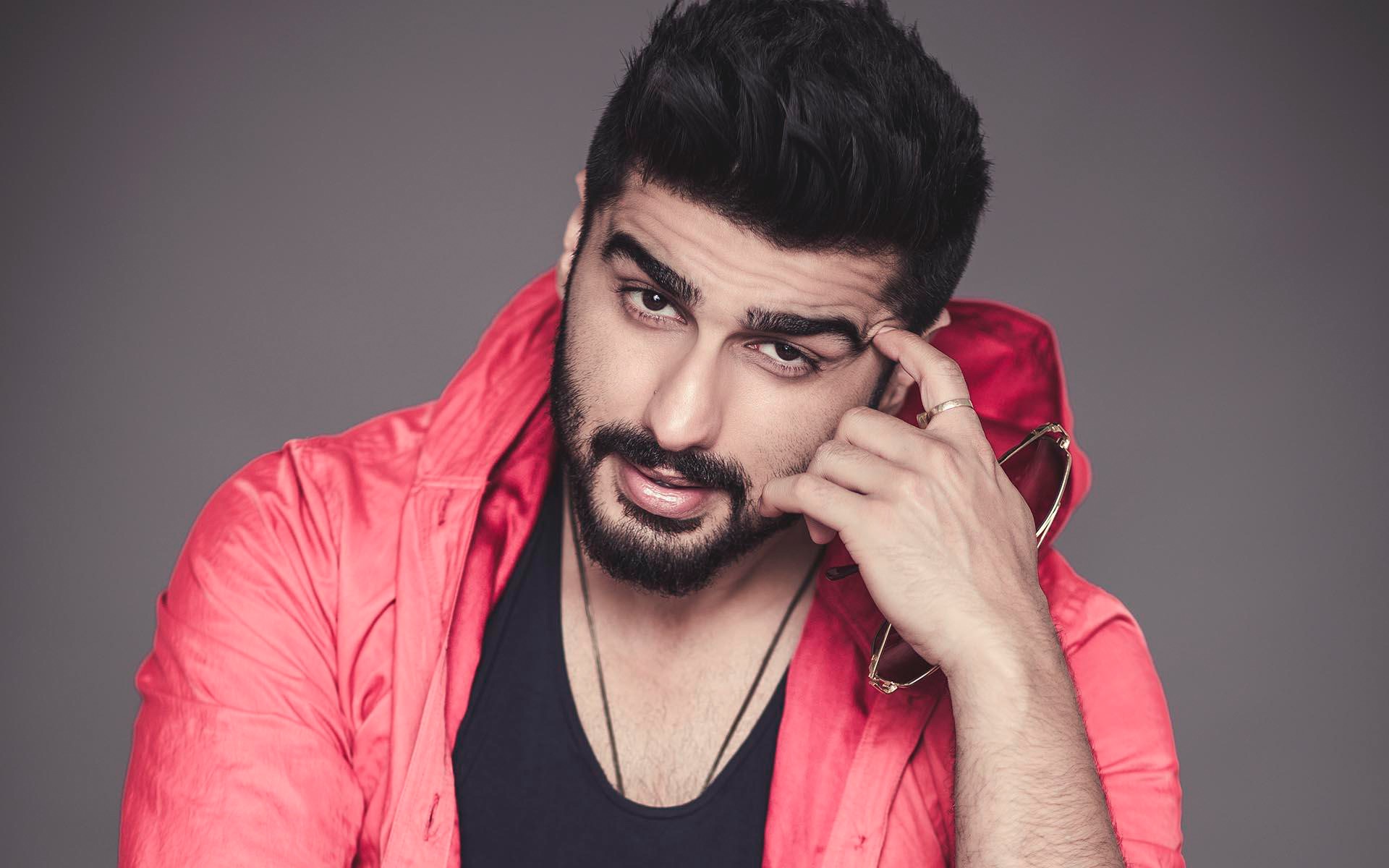 Talking about the privilege that comes with being a star, he said that it is important to speak up about issues that matter sometimes. The other times it is important to keep calm and take care of yourself and your near and dear ones.

The Boys is helmed by Eric Kripke, and it is based on the comic book of the same name by Garth Ennis and Darick Robertson. The show also stars Jack Quaid, Antony Starr, Erin Moriarty and Dominique McElligott among others. Arjun said the show’s philosophy is a huge draw for him.