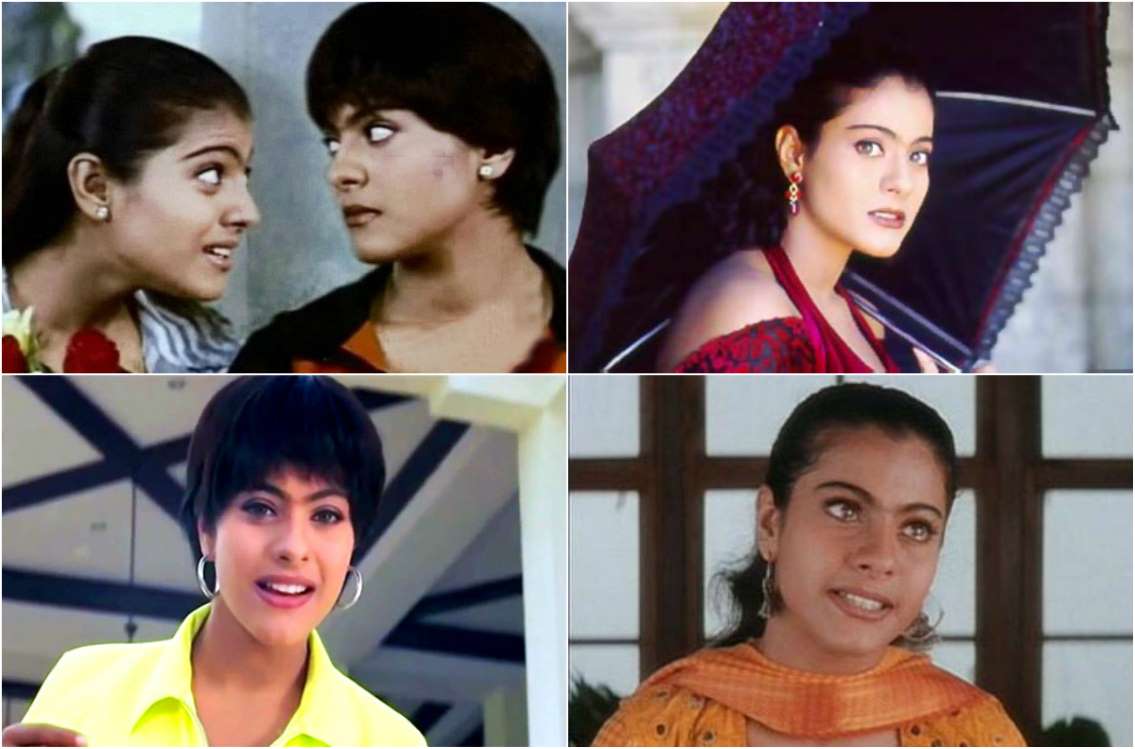 Arjun Rampal was recently blessed with a son. The actor and his girlfriend, Gabriella Demetriades, welcomed their first child on July 18. The proud parents have been sharing glimpses of the newborn. Gabriella had posted a picture of Arjun holding his son, and it instantly melted our hearts; the sight was simply adorable!  A couple of days back, the couple took their child home from the hospital and even posed for the paparazzi.

Arjun, who shared a photo of holding his son’s hand in an Instagram story, posted a throwback picture of himself with his mom. The blurry, black-and-white photograph is from Arjun’s childhood standing with his mum. Sharing the picture, the actor “wondered” if his son would look like him. In the caption, he wrote, “I wonder if he looks like me? lol.”

Arjun, who had separated with ex-wife Mehr Jesia after 20 years of marriage, announced his girlfriend Gabriella’s pregnancy through an Instagram post and wrote, “Blessed to have you and start all over again….thank you baby for this baby.” Arjun’s daughters, Mahikaa and Myra, were also at the Hinduja hospital, where Gabriella gave birth, as they supported their dad. Gabriella’s parents, too, had flown in from South Africa.

Talking about his relationship with Gabriella, Arjun had earlier stated that they met through common friends and that his daughters accepting her as a part of the family was of “prime importance.” “I’m blessed that they have, no questions asked,” he said.

Meanwhile, on the work front, Arjun was last seen in the 2018 film ‘Paltan’, directed by JP Dutta. Gabriella, on the other hand, is a South African model and actress, who has featured in the Bollywood film ‘Sonali Cable’ and the Telugu film ‘Oopiri’.