Bollywood actresses Athiya Shetty and Tara Sutaria went for a dinner outing in Bandra, Mumbai last night. Both of them wore a white colour crop tops and denim. It seems they are a new girlfriend in town. Athiya was looking lovely as she was showing her toned midriff. Her denim was distressed and she donned a white crisp shirt over the top. She carried a Louis Vuitton bag which costs 1,27,880 rupees.

While, Tara was seen a plunging neckline white crop top. Her denim too was distressed and she paired her look with chappals. She also carried a Louis Vuitton boat which costs Rs. 97,834. 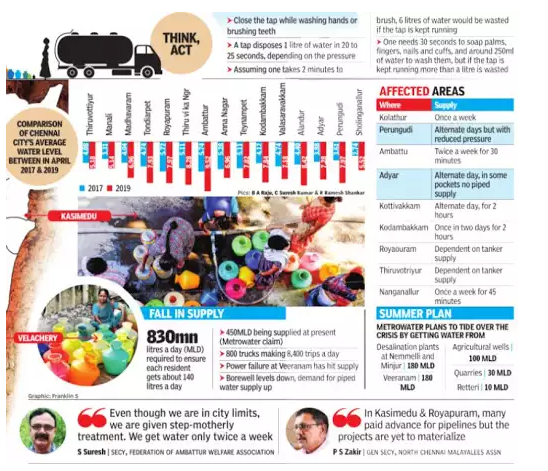 Talking about the work front, Tara was last seen in her debut film Student Of The Year 2. She has recently finished the shoot with Siddharth Malhotra and RakulPreet Singh, and now she is about to start shooting for Sunil Shetty’s son Aahaan Shetty’s Hindi remake of the debut film RX100. Apart from this, it has been heard that Tara can also be seen in sequel of No Entry. It is believed that recently she has met with director AneesBazmi for the film.

Recently, in an interview while talking about Nepotism, Tara had said, “For me, personally, I don’t think there has been any disadvantage. No one’s treated me differently or anything. A lot of people ask me that question, especially with the debate constantly in the media about Dharma Productions and nepotism and all of these silly things that people constantly talk about. I feel like it has never been so with me. It has been a breeze, it has been fantastic.”
“This whole concept of insider-outsider baffles me sometimes because I think we make up half of the problems ourselves. It has not been like that for me, it has been really amazing. I have three films coming out back-to-back and I feel like if it really is the way people describe it to be, I would not be doing two-three films so soon,” she added.