Uncomfy Moments Of Deepika, Sunny & Others Clicked & The Results Are Hilarious We are back yet again to tickle your funny bone with the game of ‘uncomfy’ clicks. Bollywood is an industry that is always full of activity. The movement of the stars is swift and hurried. But they can’t run away from the media coverage. The paparazzi frequently catch them unprepared. And this time, biggies like Mouni Roy, Sunny Leone, Alia Bhatt, Deepika Padukone, and Gulshan Grover’s awkward instants have been gathered up inside the camera and the outcomes are hilarious. 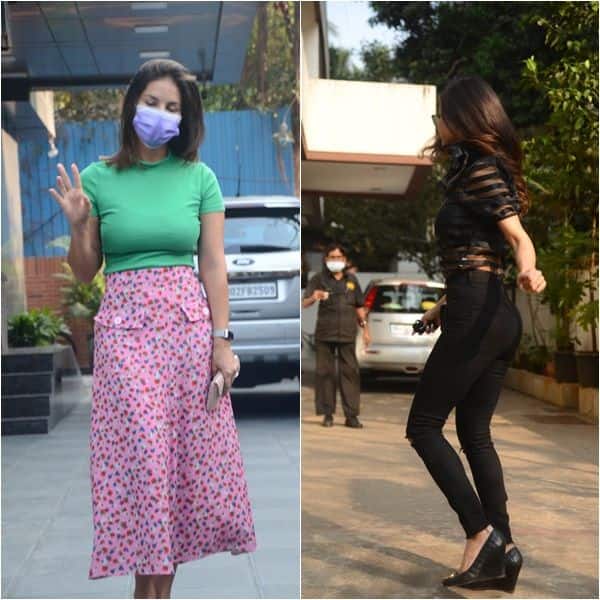 Sunny Leone – Recently, the mom of three cuties was seen in Mumbai and the media remained successful in clicking her awkward terminologies in which she looked as if she was feeling actually sleepy while giving a pose for the photographs.

Mouni Roy – She was seen putting on an all black outfit and heels. She was caught posing awkwardly. 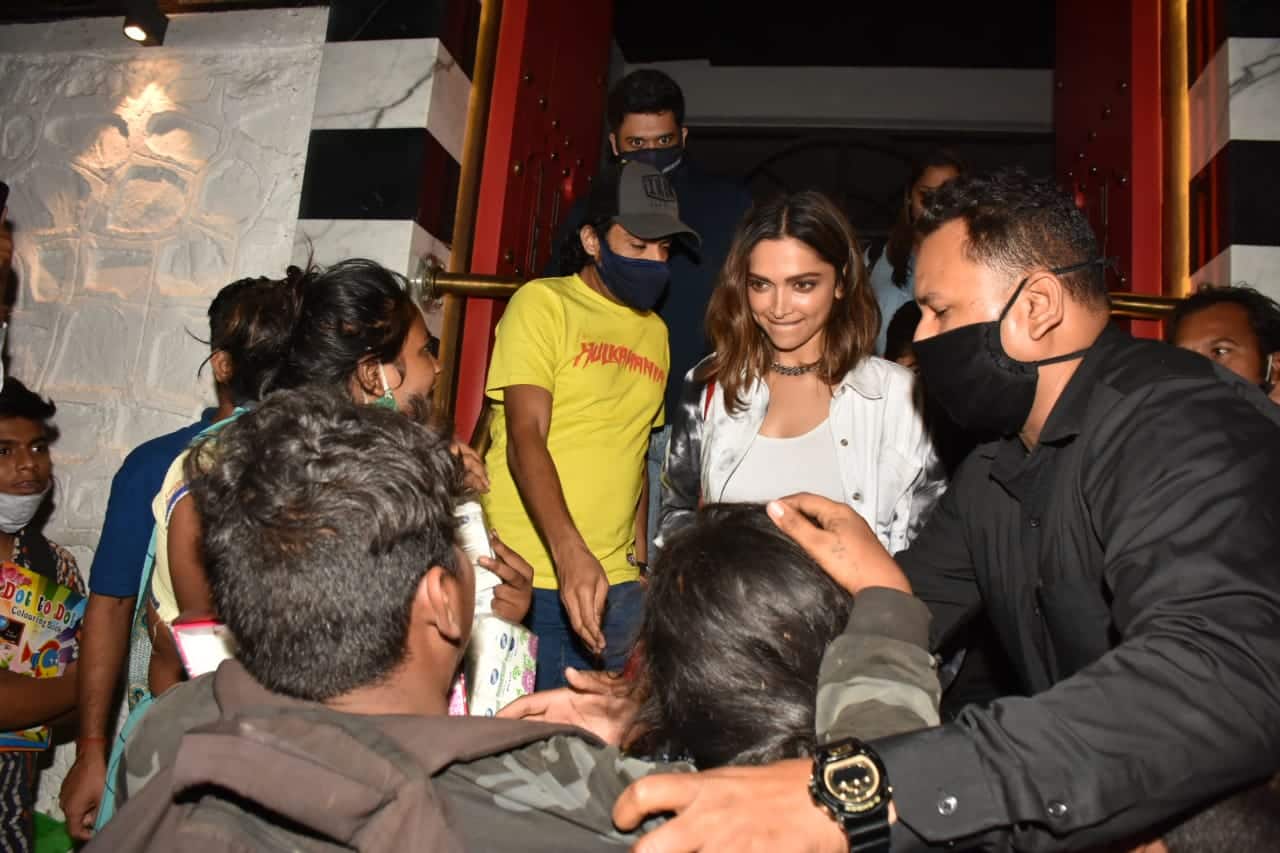 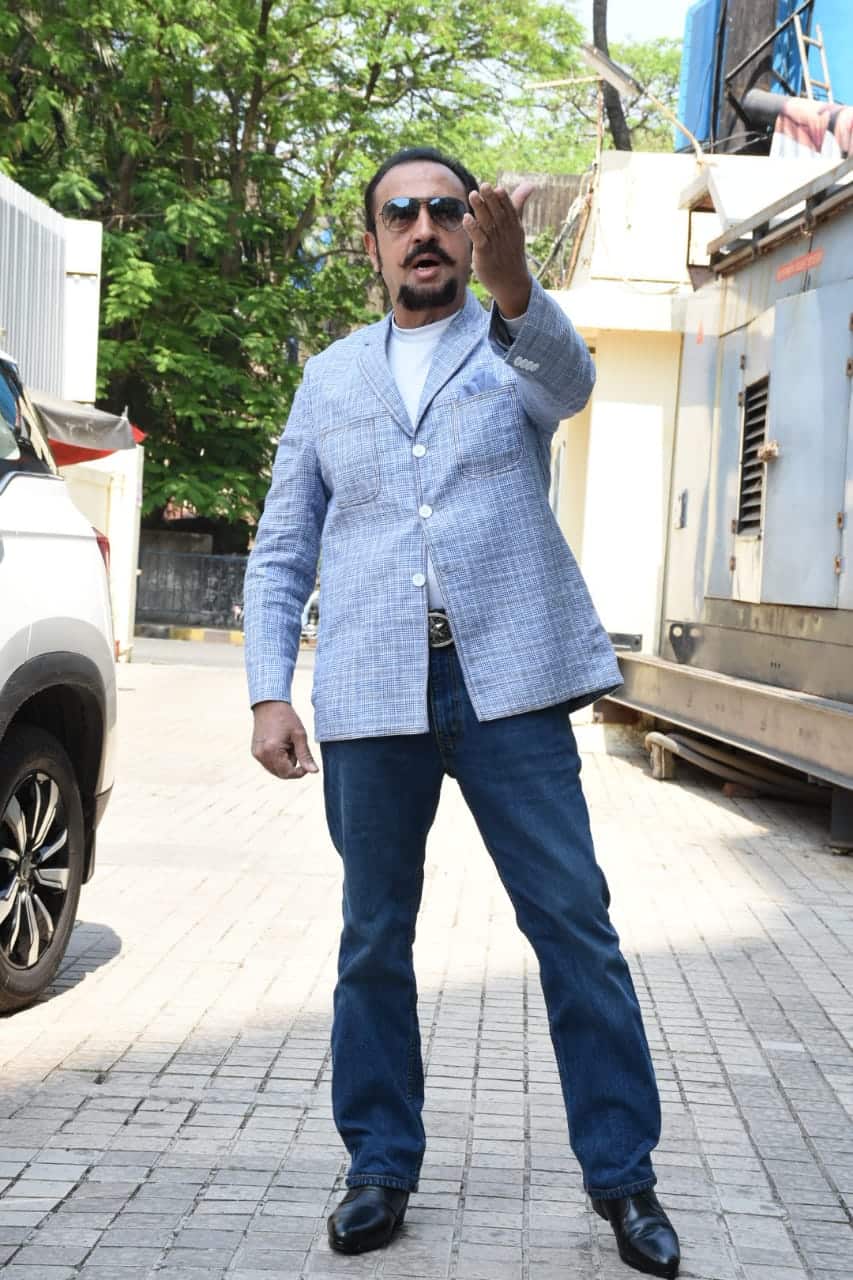 Gulshan Grover – He was seen promoting his forthcoming gangster movie Mumbai Saga. He smilingly posed for the media people and while doing so, he was seen in his awkward pose in front of the camera. 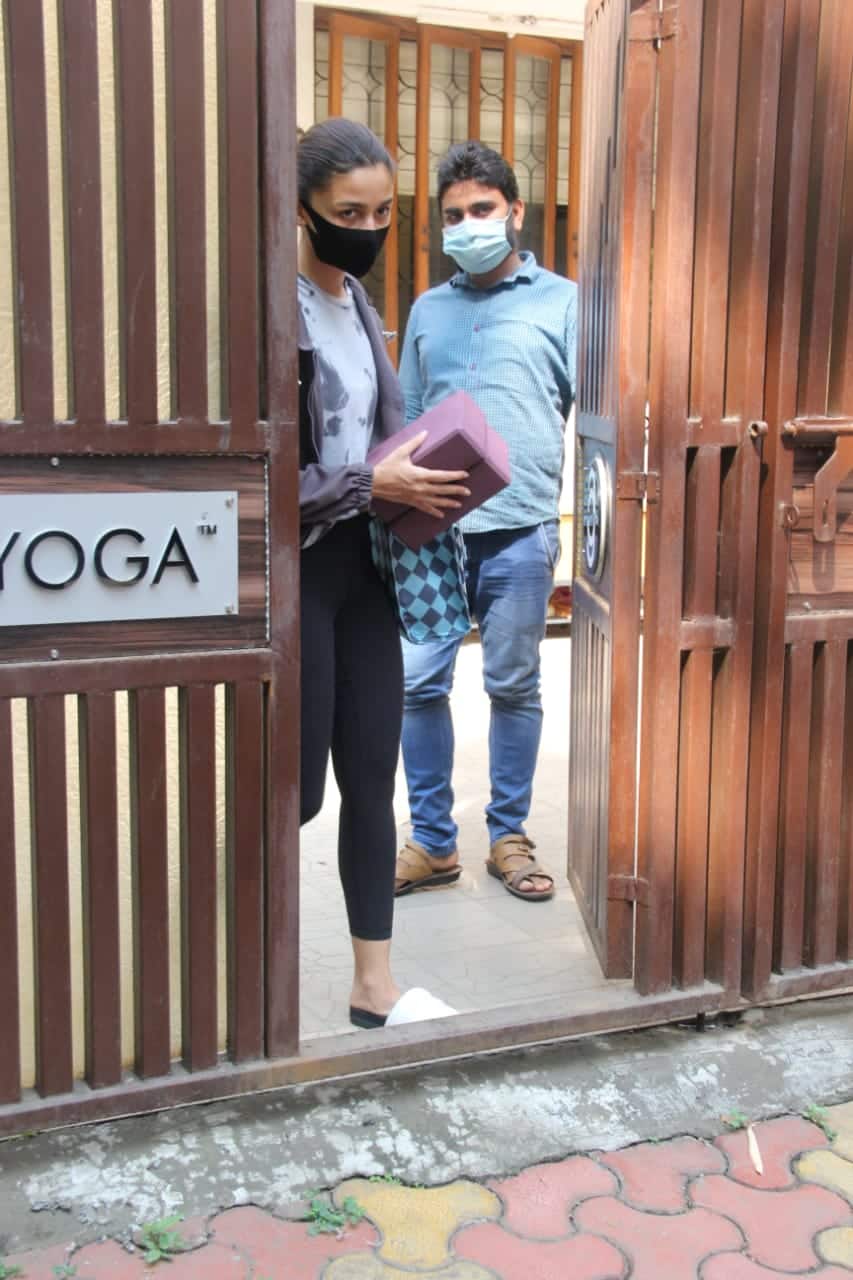 Alia Bhatt – Alia Bhatt is busy at the moment promoting her forthcoming movie Gangubai Kathiawadi. She got clicked while leaving a building. And before she stepped out, she got clicked inelegantly which made it look as if she was irritated at something.