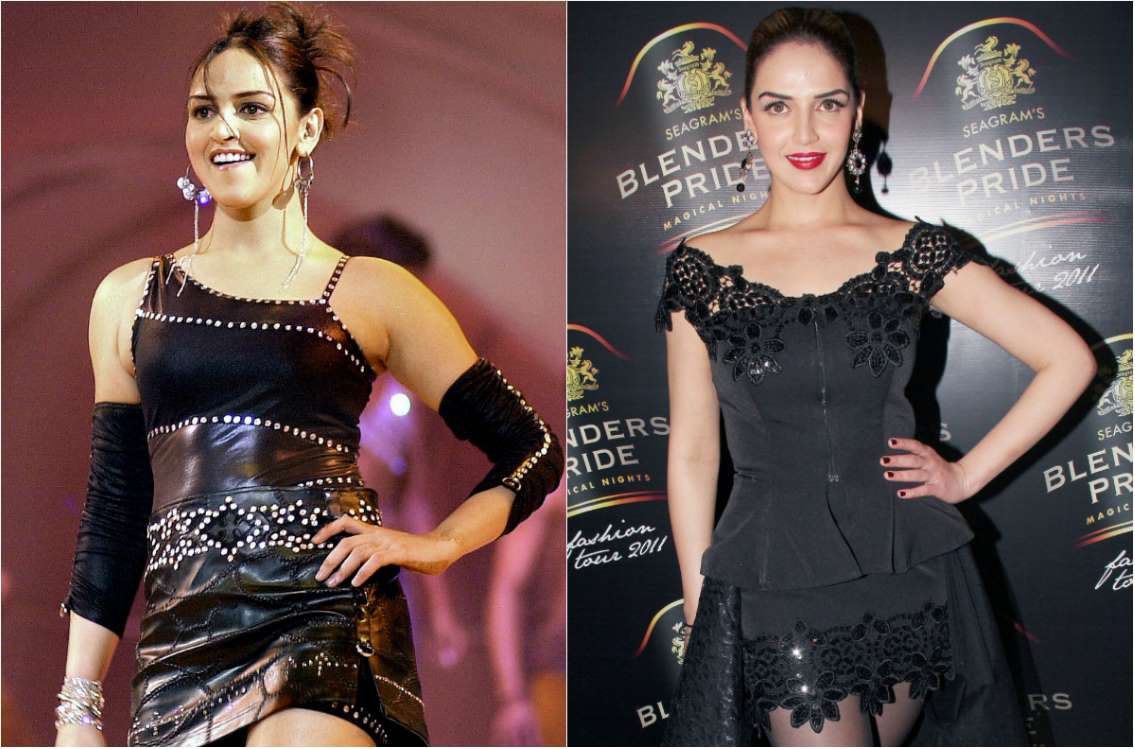 Having delivered another winner in the form of ‘Dream Girl’ Ayushmann Khurrana is currently on the seventh clouds. The film featuring Nushrat Bharucha is the sixth consecutive film of Ayushmann that has been a hit.

‘Bareilly Ki Barfi’, ‘Shubh Mangal Saavdhan’, ‘Badhai Ho’ and ‘AndhaDhun’ were all massively successful projects. In the year 2019, Ayushmann picked it up where he left off last year, delivering more hits in the form of ‘Article 15’ and ‘Dream Girl’. The actor has one more film scheduled this year and then he has three more films scheduled next year.

Ayushmann is already looking forward to an action-packed 2020, which he expects to be better than 2018 and 2019. Both these years have been incredibly positive for the actor and he’s currently basking in success of the same.

Speaking to the media, Ayushmann revealed that after delivering two hits this year, he is excited for his next film ‘Bala’. In the year 2020, the actor will be seen in Aanand L. Rai’s ‘Shubh Mangal Zyada Saavdhan’, Shoojit Sircar’s ‘Gulabo Sitabo’ and another unannounced project making next year more noteworthy for his fans.

Speaking about the same he said, “It’s looking like a hectic but exciting 2020. I will have at least 3 films releasing again and I can’t wait to show audiences the diverseness of these projects. Each one of these three films have a strong script and the stories are remarkably different.”

The actor further added, “I have always considered real people as the heroes of my films and their lives, circumstances have inspired me to tell their stories on screen. Next year will be no different. Along with these releases, I will have several new exciting announcements to share and I will start filming them too. So, I can’t wait for 2020 – it will be my busiest year in cinema.”

Since making his debut with Vicky Donor in 2012, Ayushmann’s career has soared to new heights. Here’s hoping he can reach more heights next year.