Ayushmann Khurana opens up about himself, says big risk get the best out of me – Details Inside 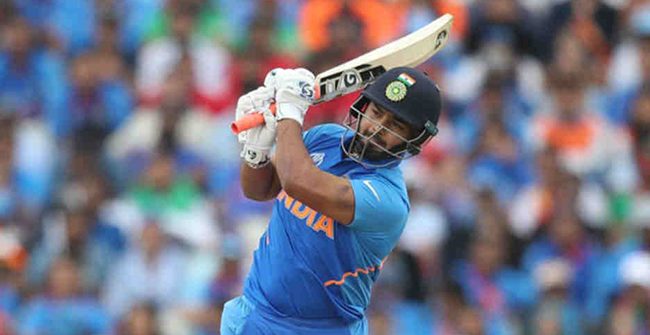 This year, Ayushmann Khurrana, who is known to break many stereotypes in the industry with his offbeat films, broke free from his boy-next-door image by playing a serious cop in Anubhav Sinha’s Article 15.

The film, which highlighted caste discrimination in the country and showed light on 2014 Badaun gang rape and murder, minted around Rs 91 crore worldwide. Now, Ayushmann is gearing up for the release of four films, all of which are unique in their own away.

These include – Dream Girl, Bala, Shubh Mangal Zyada Saavdhan and Gulabo Sitabo. Talking about his four upcoming projects, Ayushmann said, “All these four films will present me in absolutely different avatars that no one has ever seen me play. I’m actually supremely excited about doing such different films because they push me in different directions. I’m relishing the challenge they have posed.”

He added, “I’ve been consciously working towards disrupting content and constantly giving audiences something new to see, to talk about and to enjoy. The next four films are some of the best scripts I’ve ever read in my career and it’s meant for audience who love to see good cinema.”

Ayushmann has carved a niche in the industry when it comes to his unique film choices. The actor says that he likes to challenge himself.

“I’ve always chosen the new and walked the unknown path because it has always triggered me creatively. It has always pushed me to perform and deliver the best. I like big risks because it gets the best out of me and my upcoming films will again see me challenge myself. I live to entertain audiences and I hope these films will deliver the maximum dose of entertainment,” he said.