Talent always finds a way to get itself noticed, but what stays longer is the hard work and determination. And if you are talented, hard-working and focused, you can reach great heights. Over the last few decades, there have been several Bollywood celebrities that have proven the same with their journey and performances.

If we look at the list of our Bollywood celebrities, there are people who did odd jobs before getting into acting. And by breaking all barriers, they became appreciated names solely on the basis of their work. There are a few actors who before becoming huge stars in Bollywood and making a mark in the industry worked as background artists. Today, we are gonna talk about some of these actors, whose art speaks for them. 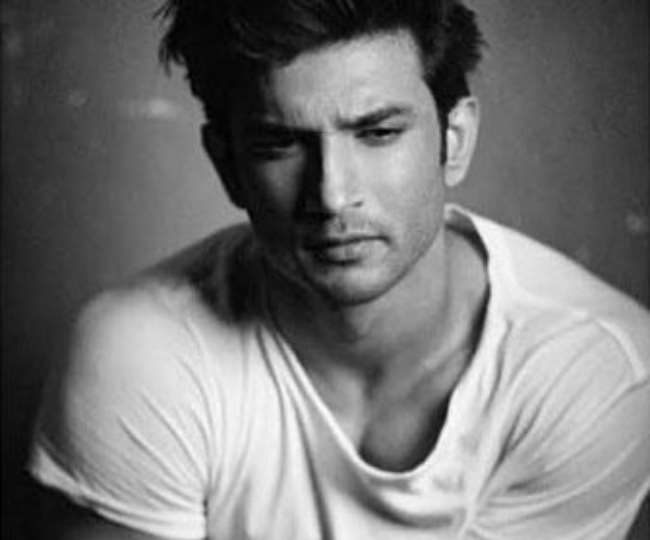 Before the actor became a big star and gave hit films, he was a part of Shiamak Davar’s dance troupe. He performed as a background dancer at IIFA in 2005 and 2006. Sushant got his big break with romantic drama TV serial Kis Desh Mein Hai Meraa Dil, later he bagged the lead role in TV serial Pavitra Rishta. 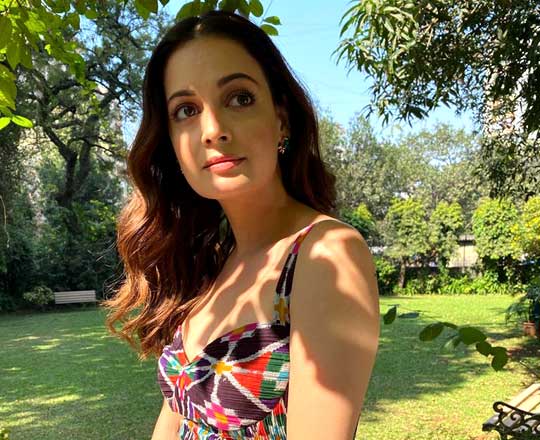 The actress featured in Tamil film En Swasa Kaatre’s song Jumbalaka exactly a year before she made her acting debut. And she was a background dancer in the song. Later, the actress starred opposite R Madhavan in the hit 2000 flick Rehena Hai Tere Dil Mein.

It was in the year 1997, in the film Dil Toh Pagal Hai, Shahid was seen dancing behind Karisma Kapoor in the song Le Gayi. The actor was also seen as a background artist in Taal’s song Kahin Aag Lage. And today, he is one of the A list Bollywood actors and there’s no denying that fact. 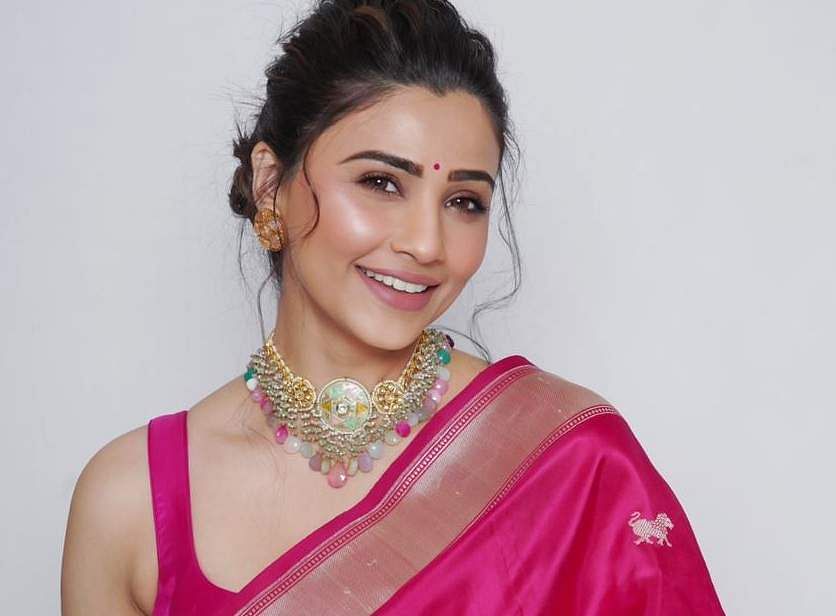 Arshad Warsi was seen as a background dancer in Jeetendra and Kimi Katkar’s 1989 film Aag Se Khelenge before his debut. The actor made his debut with Tere Mere Sapne in 1996.