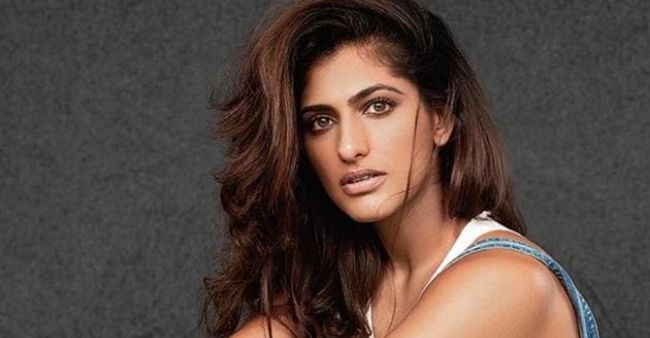 According to media reports, after Priyanka Chopra and Nick Jonas welcomed a baby via surrogacy, Taslima Nasreen, a Bangladeshi writer, made an indirect dig at Priyanka and Nick and said how surrogacy was the exploitation of the poor, and preference for readymade babies. The writer took to her Twitter handle and posted a couple of tweets.

Surrogacy is possible because there are poor women. Rich people always want the existence of poverty in the society for their own interests. If you badly need to raise a child, adopt a homeless one. Children must inherit your traits—it is just a selfish narcissistic ego.

How do those mothers feel when they get their readymade babies through surrogacy? Do they have the same feelings for the babies like the mothers who give birth to the babies?

Well, social media platforms did not appreciate Taslima Nasreen referring to babies as readymade. Some pointed out that babies are not products or apparel. On the other hand, some agreed with Taslima. Although, Taslima did not take the name of Priyanka and Nick. The writer said if rich people wanted a kid very badly, they could have adopted one.

Here are some of the comments to her tweet:

u too cud hv given a home to an orphan.. practice what u preach.

It's for the parents to decide,how they wish to have a child.
And who told a surrogate child doesn't have the traits of the parents.
In Gestational surrogacy the grown embryo produced by the sperm and egg taken from the parents is transferred to the surrogate.
The child has

Meanwhile, many celebrities of the film industry like Katrina Kaif, Priyanka Chopra, Lara Dutta, Bhumi Pednekar, and many others congratulated Priyanka Chopra.  Earlier, she said, she wanted to have at least a couple of kids. Also, on the professional front, Priyanka Chopra has two big projects in her kitty.

On Saturday, the couple shared the news in their Instagram posts. The post reads, “We are overjoyed to confirm that we have welcomed a baby….We respectfully ask for privacy….thank you so much.”