After witnessing his popularity amongst the audiences, the makers of the reality show Bigg Boss once again brought in Sidharth Shukla to be part of the new term in 2020 but as a Toofani senior. Together with Sidharth, Hina Khan from season 11 and Gauhar Khan from season 7 too entered the house for a month. And in 14th term, Sidharth managed to take away all the attention once again.

When Sidharth became part of Bigg Boss 14, he had major spats with other toofani seniors including Hina Khan and Gauahar Khan. After seeing his spats with the two seniors, the viewers started mentioning it a ‘Sidharth Shukla show’ yet again.

There were some TV and film personalities as well as ex-participants of this debatable reality show who shared their views on the same on the social media.

And recently when the media people interacted with Sidharth for his newly released song ‘Shona Shona’ with his Bigg Boss 13’s friend Shehnaz Gill, he was asked about what he has to say about such notes and posts. On this, he said, “I am grateful if ‘people’ thought that way. As there were three of us seniors who went in beside the season’s 12-14 contestants.” 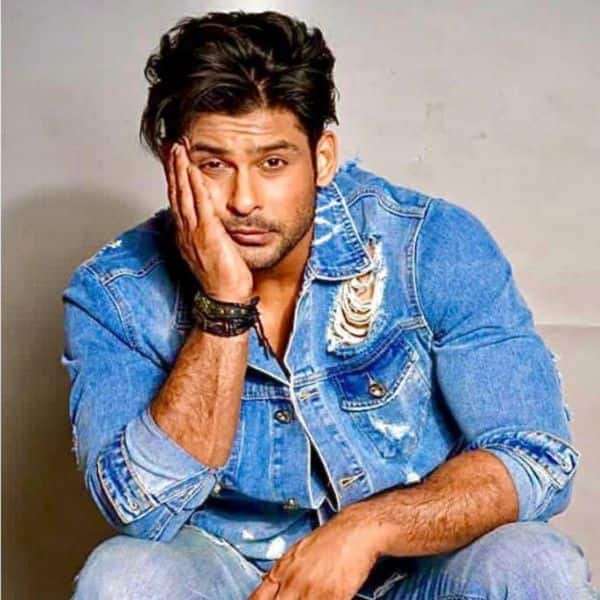 When Sid was questioned if he watched the show after coming out of the BB14’s house, he stated, “No, I am not.”

Sidharth is not a big social media buff. But, he has a gigantic fan base there who keeps the actor trending most of the time. While responding a query on what his fans do for him, the actor replied, “Of course I do. It’s not that I’m not active but I don’t see the point of posting just anything. I love connecting with my audience and am so grateful for all that they do for me.”