The controversial house of Bigg Boss is going tougher to be survived in, day by day. Yes, last night’s eviction has amazed all the seniors, contestants as well as the viewers. Sara Gurpal, who became the first contender to get evicted from the BB14 house, was completely unaware of the fact that she could get eliminated even with a single nomination by Jaan Kumar Sanu. The highlight during the nomination process was Nishant and Rahul. But it was their luck who saved them and Sara fell prey to it. 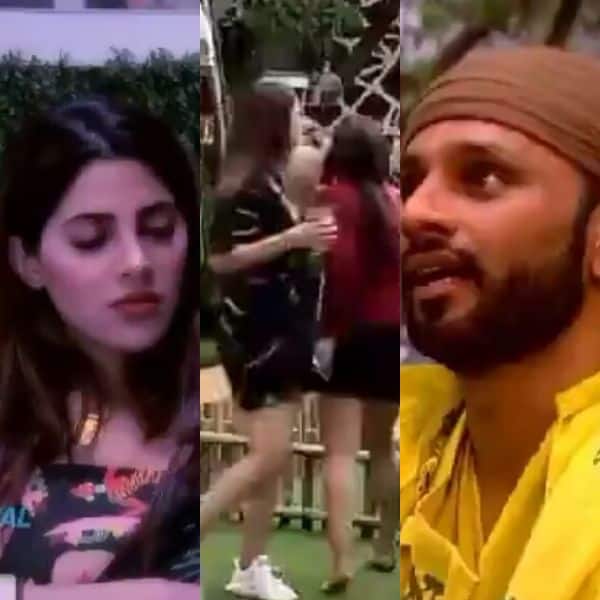 Today’s episode will be full of fun, arguments and tasks. We will witness the three toofani seniors getting stringent with the contenders and asked them to perform certain things to amaze them and bag the immunity tag.

The exciting promo showcases the obedient guy Jaan becoming a personal masseur for the first confirmed contender of Bigg Boss 14, Nikki Tamboli. Jaan asks Nikki Tamboli if she prefers a head massage but Nikki makes him do a shoulder massage. Then, she also asks Jaan to go a little lower on her back. She asks him to do the task appropriately and Jaan seems to be uncomfy but she asks him to hit.

Later in the night, we see Rahul makes attempt to excite Sid by dancing in a humorous manner. Sidharth tells him that he is not that type of guy.