Yesterday’s installment of the controversial show, Bigg Boss 14, was full of twists and fun as the audiences saw a fight between Jasmin Bhasin and Rahul Vaidya. The cause behind their spat was the race to the captainship that took place during the task given to the competitors by Bigg Boss. 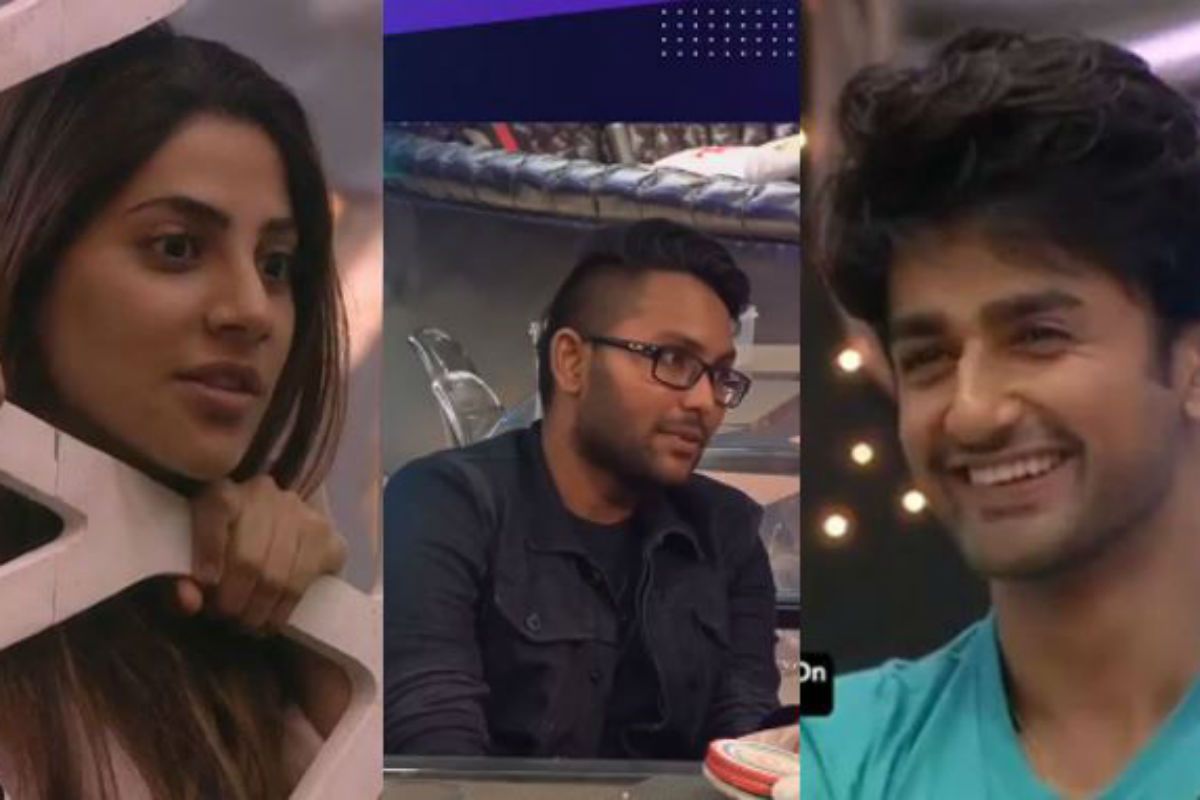 The contenders were at loggerheads owing to the captaincy task for the nominated contestants to save themselves from elimination. In contrast, Jaan Kumar Sanu and Rahul Vaidya got into an ugly spat over the former’s comment on ‘nepotism’. Jasmin Bhasin cried inconsolably over Rahul’s behavior during the nomination task.

Jasmin shouted, “Ladki hai to physically kamzor hai to kujh bhi karo (What do you think a girl is physically weak so you can do anything).” She stated, “Main nahi darti kisi aadmi se, koi paida nahi hua (I am not afraid of any man, no man has take birth who can scare me).”

Jaan turned angry and told Rahul in an irritated manner, “Baap pe mat jana (don’t talk about my father).” Rahul added fire to Nikki and Jaan’s bond and they began fighting. Jaan told Nikki that he is not bothered at all of she is getting closer to Rahul and she answered, “I didn’t even know you.” 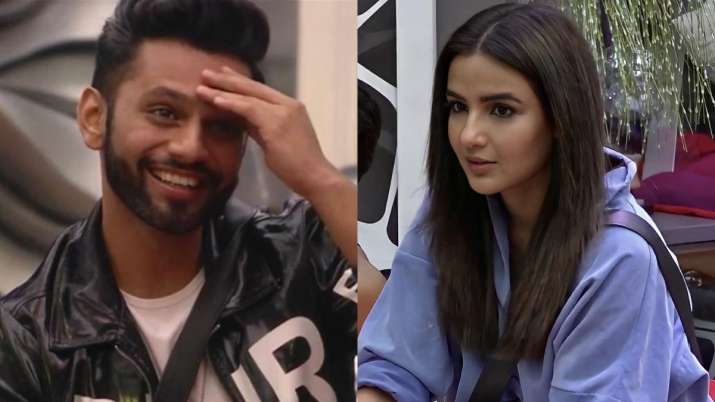 Bigg Boss told the captain Kavita that they all need to go out because of the sanitization process. She told Jasmin and Shardul to put covers on the food and asked them to stop what they are doing at that moment as the sanitization needs to be done. Shardul got irritated with Kavit’s approach and both started arguing.

Jaan Kumar Sanu threatened Rahul Vaidya and tells him not to drag his father in the argument. He further reveals that his father left his mother while she was pregnant with him. So, it is not his father’s reputation that landed him in the house.

Bigg Boss made an announcement of the captaincy task where all competitors in the green zone have to save the bag featuring their face marker and the competitor in the red region has to snatch the bag of the ones they are not supporting in the task. Kavita lost the captaincy.