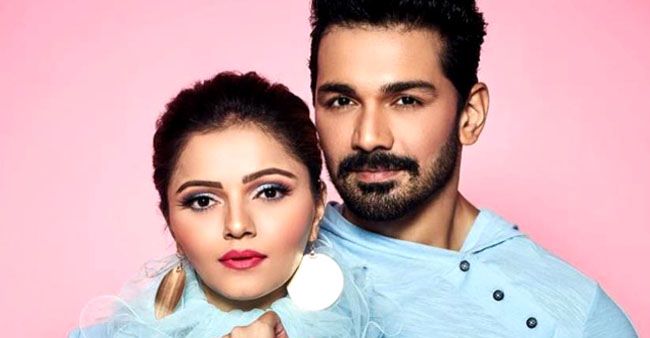 The episode of 16th October of Bigg Boss 14 will show Jasmin Bhasin and Nikki Tamboli losing their cool and taking on each other again. Throughout the entire episode, they are seen arguing with each other and it doesn’t end till the episode finishes.

Sidharth will be seen supporting Nikki while Hina and Gauahar will guide Jasmin. Both the baskets of Jasmin and Nikki will be ripped in the midst of the task. The seniors will be put in a fix by this. Sidharth and Hina will have differences of opinion over the game’s result. They won’t agree with each other regarding the results and that will lead to heated arguments.

Sidharth will be blaming Gauahar and Hina that they are being partial and favoring the contestant they like. The task given to the contestants is to collect balls in a basket given to everyone. The contestant collecting maximum balls will be getting all the belongings from the BB mall.

Though two weeks have passed, the participants are yet to get all their essential belongings and this is a great scope for them to possess those things. Therefore, entertaining the viewers more, the participants have considered everyone to be their opposition forgetting friendship, and even the Toofani seniors who were being seen sharing good rapport among themselves are now seen engaged in spats.

Pavitra, Eijaz and Nishant have already won the task defeating Rubina, Rahul and Shehzad respectively. Nikki, Jasmin, Jaan and Abhinav are remaining. Overall, the audience will get to see a lot of interesting things in the upcoming episodes.