In today’s episode, the viewers will see, the same task continuing with the participants. Today’s episode will also see the opening of Hina Khan’s flower shop. Contenders have to amuse and excite Hina in order to earn blower beds for their pastures.

Rahul Vaidya who has been giving 100% will try harder to make his squad the final winner of the task. He would make Hina Khan happy as he will come up in a towel (as said by Hina). He would shake the leg in front of Bigg Boss 11’s runner-up. Besides, Hina would order, Eijaz Khan and Rahul to make her happy with their passionate dance. The actress will be laughing out loud by seeing their hilarious actions. 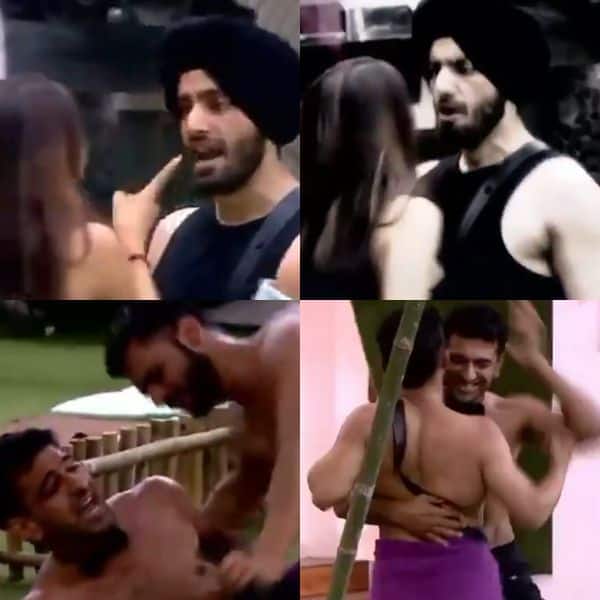 Then again, Shehzad Deol and Abhinav will plan to disrupt the other squad that is Team B’s pastures. Nikki and Shehzad will also be seen arguing over the task. Nikki will be seen mistreating Shehzad Deol. The other competitors are also not pleased with Nikki’s Sanchalan.

Jasmin shouts at Nikki when she asks her why she made an entry in other team’s field. Jasmin gets upset when Nikki mistreats her. Jasmin asks Bigg Boss that why he chooses such type of Sanchalak. Later Nishant Singh Malkhani and Shehzad Deol will be seen arguing while Rahul and Eijaz try to keep them away from one another.