Wild card entries were all set to make an entry into the house. The new faces included Kavita Kaushik, Naina Singh, and Shardul Pandit. Guests including singer Guru Randhawa and dancer and actress Nora Fatehi had great fun with the participants as they endorse their new song. 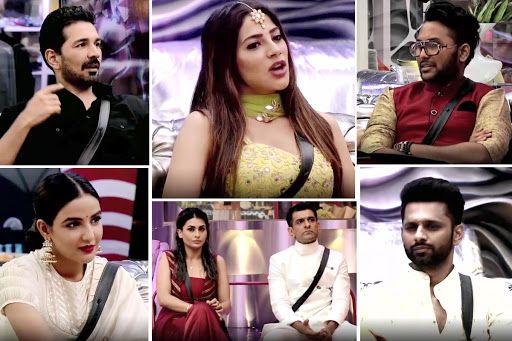 The host asked the contenders to nominate one contender each from the wild card entrants and then Sallu threw a main twist in the BB14 house. He stated that Jasmin Bhasin has to share her viewpoint in the house. Rubina Dilaik also supported Salman’s opinion. Guru Randhawa, Nora Fatehi made an entry in the house and danced to the tunes of their popular song ‘Nach Meri Rani’. Salman welcomed Guru Randhawa and Nora Fatehi and praises them for their triumph in their profession.

Kavita Kaushik and Naina Singh gave a special performance on the stage and Kaushik talked about Eijaz \and Pavitra spat that took place last week when they stood near to each other. The three made an entry in the house as freshers and will contend with the confirmed participants to get the confirmed label. 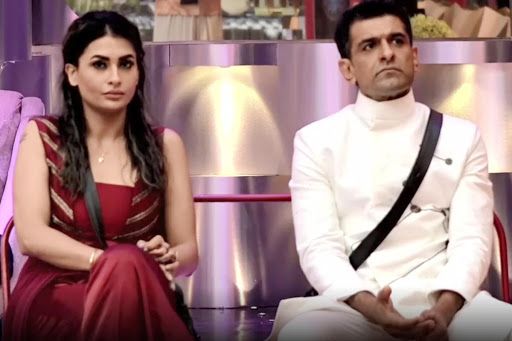 Kavika Kaushik Becomes The Captain of The House:

After Rubina received just one vote to enter the red zone, she becomes the captain of the house. Since, Naina Singh and Shardul Pandit received an equal number of votes, they enter into the green zone.