Yesterday’s episode of the reality show Bigg Boss 14 was full of entertainment and lessons for the contenders. The dashing host Salman Khan greeted the viewers and gave a flashback to the audiences regarding the newest ‘Tabadla’ twist to Kavita Kaushik-Eijaz Khan’s major spat and Pavitra Punia-Eijaz Khan’s romance filled angle. 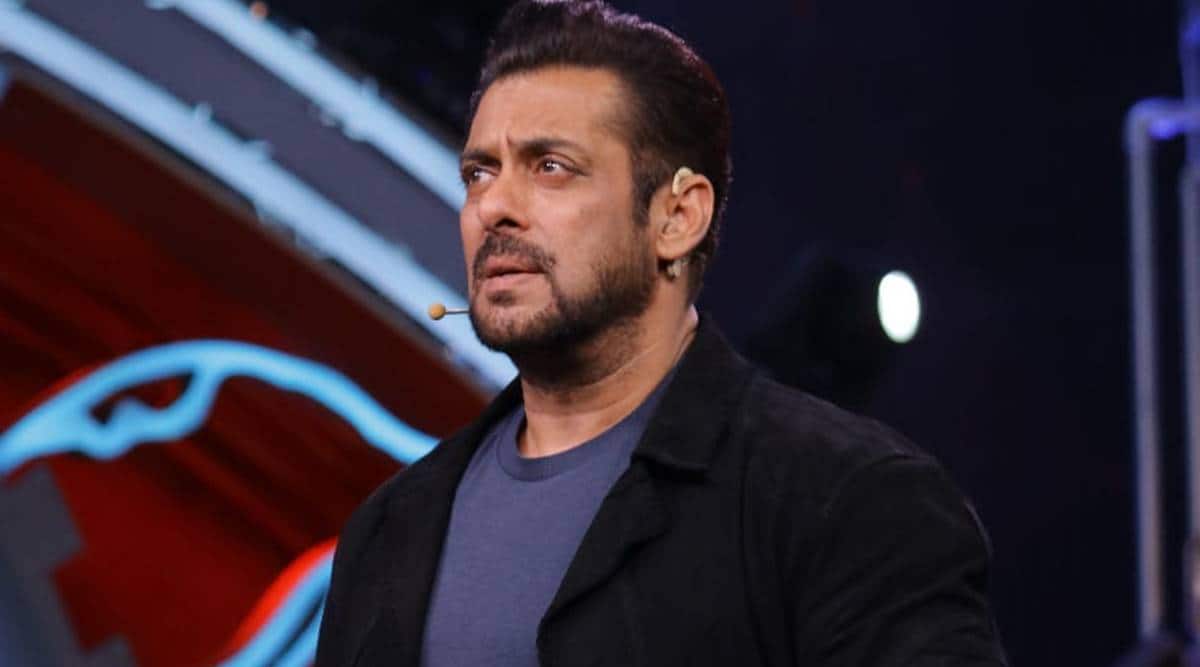 Salman Khan condemned Jasmin Bhasin for her major drama during her spat with Rahul Vaidya. His mocking manner to school Jasmin will certainly make you laugh out loud. 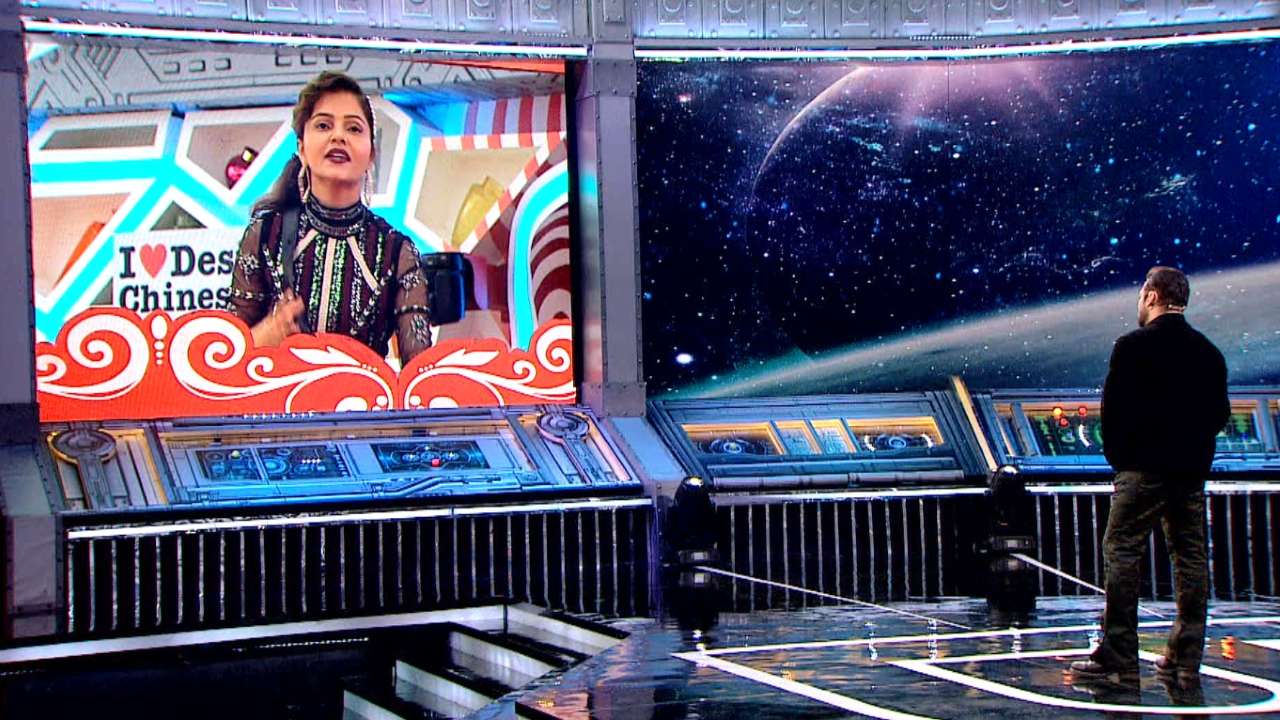 Salman asked Jasmin and Nishant why they think they are Rubina’s puppets. They both disagreed and Rubina said that they are not her puppets. She also said that their beliefs and thinking match with each other.

Salman Khan asked Rahul Vaidya to be seated on the villain chair and criticized him for his ‘[email protected]’ comment while taking Jaan Kumar Sanu’s name during the nomination process. 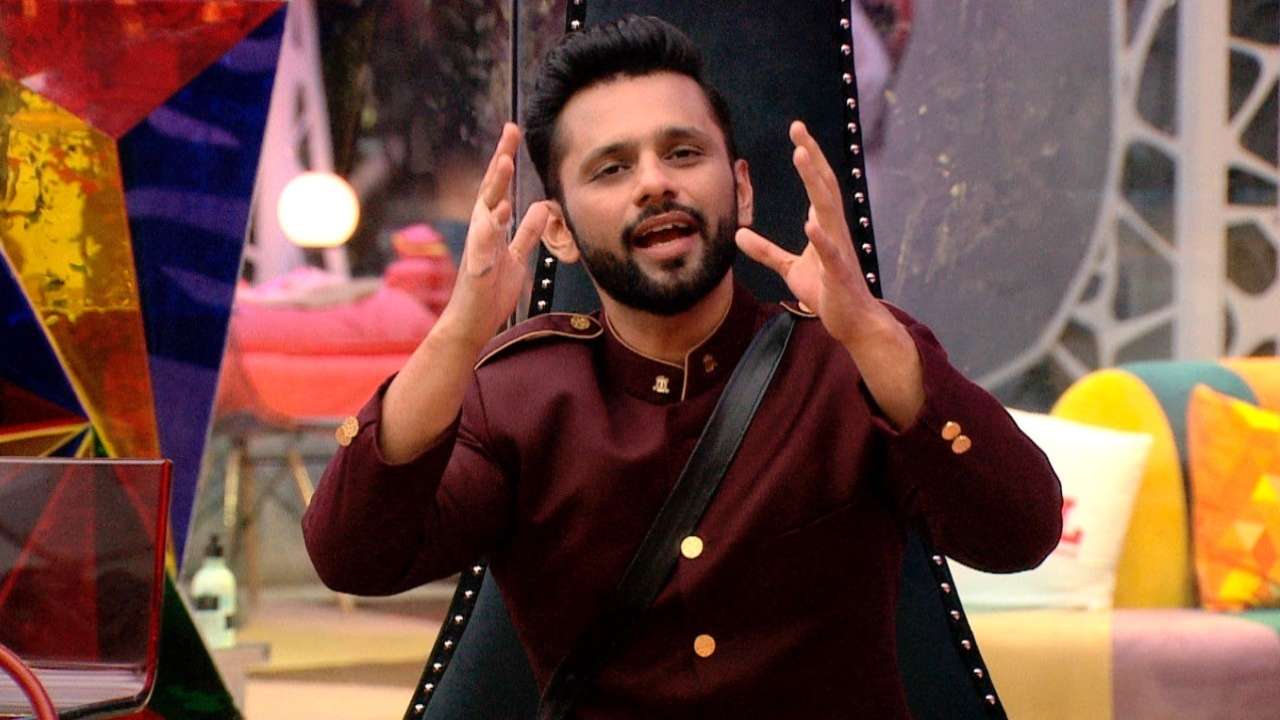 Sallu thrashed Jasmin in a sarcastic way over the fears that she keeps on giving to other people within the house. Salman further said that Rahul was not to blame and he was not making attempts to upset her but was asking her to be cautious with the intention that she doesn’t get hurt. Sallu then played the audio from the happening that proved Rahul is blameless.

Sallu hit out at Rubina Dilaik for backing Jasmin over her spat with Rahul Vaidya and asked if she felt that Rahul will insult any female in the BB14’s house. Rubina made attempts to simplify herself.