After Saturday’s ‘Weekend Ka Vaar’ episode, it’s highly anticipated, dhamakedar day of the week when the contenders have to confront the dashing master host, Salman Khan. Today is Sunday and on this day, the host announces the name of the eliminated contestant. 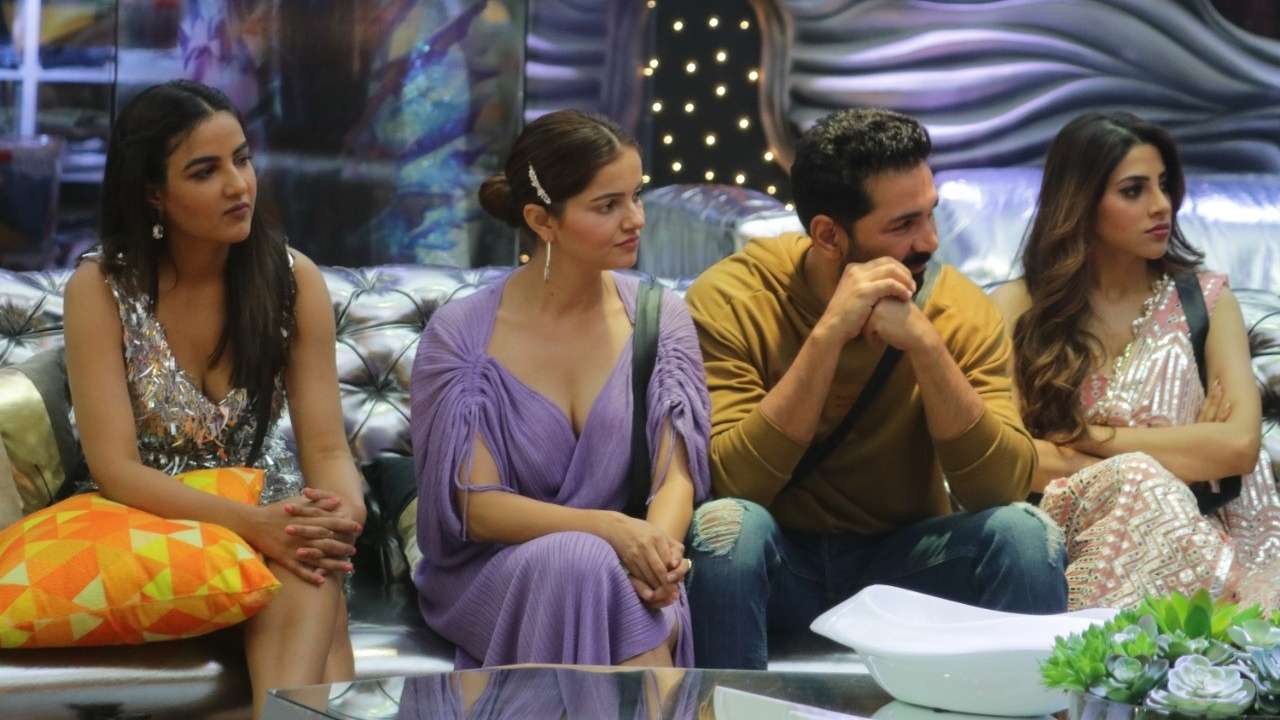 This year, the show has a different format. It has 3 contenders from the previous seasons. They are called ‘Toofani Seniors’ who will be staying in the Bigg Boss house for 14 days. Yesterday, when Sallu asked the toofani seniors Sidharth Shukla, Hina Khan and Gauahar Khan to tell him the name of a contender to be the confirmed contestants after seeing his/her performance in the house, they named Nikki Tamboli. In this way, Nikki became the first confirmed contestant of the house. Hina says that Nikki is the most deserving and then Nikki got excited.

After that, the host bid goodbye. But before that, he talked about eviction. He said that elimination will take place in Sunday’s episode and then he left the show. In the end, he stated, ‘Mata Pita Se Pyaar Karo but Corxna mat do’.

Today, we will also see the lead actors of the most popular show ‘Choti Sardarni’ Sarab and Meher entering the BB14 house. It will be really fun to watch them in the house. They will also give a special task to the contenders, which is full of fun.

Now, the question is that who will get evicted in the first week. The fans of the show keep on guessing the name of the contender to get evicted. Salman Khan will inform the viewers in Sunday’s episode, one of the nominated contenders will leave the controversial house.